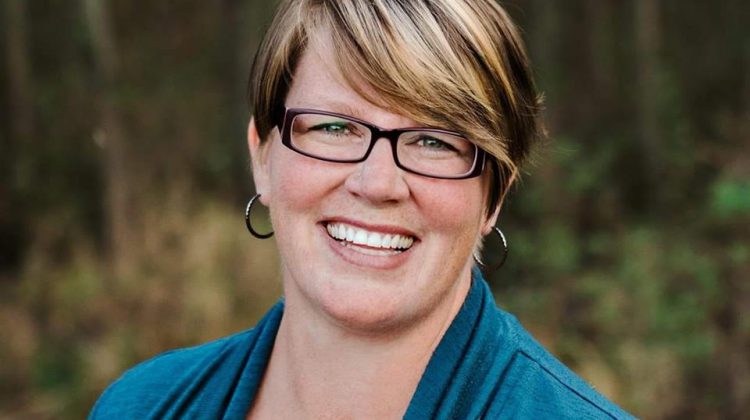 The results aren’t official yet, but it looks like Kate Potter will be the next mayor of Sexsmith. She received a total of 218 votes in Monday’s byelection, passing Ian Penner’s 193 and Jacqueline Jensen’s 37.

Potter was elected to town council last fall but stepped down to run for the mayorship. Her campaign came just one month after she unsuccessfully ran for the nomination of the United Conservative Party in the Grande Prairie – Wapiti riding.

Penner also had to leave his position on town council to run, leaving two vacant spots. They will be filled by Kenneth Hildebrand and Dennis Stredulinsky, who received 195 and 194 votes respectively.

Also in the running were Clare Craipley (170), Christopher Welsh (125), Pamela Foley (64), and Elizabeth Bateman (61). The byelection results won’t be official until confirmed by Elections Alberta.