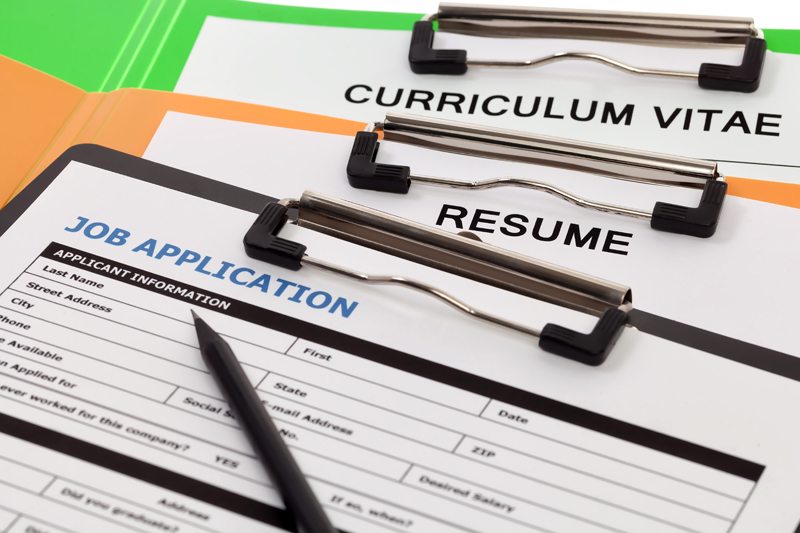 The highest unemployment rate in the province is the Calgary region at 7.5 per cent, while Lethbridge – Medicine Hat is the lowest at 3.9 per cent. The province’s overall rate was 6.3 per cent in November, which is a full percentage point lower than a month ago.

Canada’s unemployment rate is now the lowest it’s ever been in more than 40 years. Last month it dropped to 5.6 per cent, with just over 94,000 new jobs added across the country. Statistics Canada says nearly 90,000 of those positions were full-time.