Population of Grande Prairie has increased 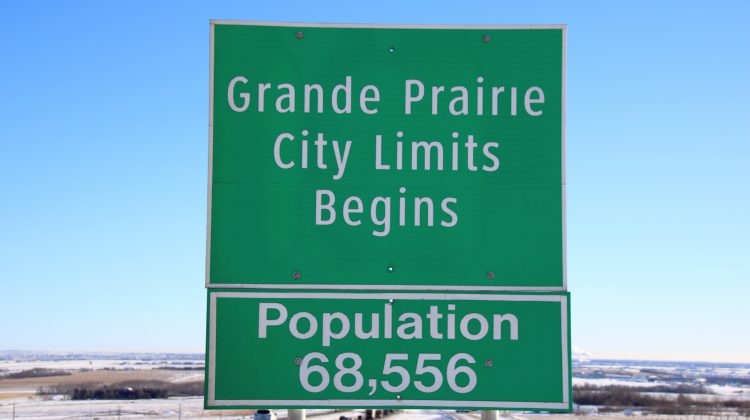 Grande Prairie's population as of the 2016 municipal census, Sydney Reid

Grande Prairie’s population has increased by 532 people since 2015.
According to the unofficial 2018 municipal census, the city’s new population is 69,088. Mayor Bill Given says it’s great to see the city’s population continue to grow over time.

“Even through some difficult economic times over the last few years, the city has continued to grow and prosper. A lot of people might have had the perception that Grande prairie went backwards over the last couple of years but the census numbers show that is in fact not the case.”

The last municipal census was done in 2015, and at that time city council committed to doing one every two years. However, the one set for 2017 was pushed to 2018 as it was a municipal election year and too close to the recent federal census.

The 2015 municipal census listed Grande Prairie’s population at 68,556, but the result of the 2016 federal one was much lower at 63,166. Given says he thinks the federal census numbers were just based on what was happening in the area at that particular time.

“In 2016 I think it was fair to say that Grande Prairie was facing a challenging time. We saw a significant change in the natural resource sector in terms of the price of oil and we were not immune to that by any means.”

According to the report, the total number of homes in the area has also increased. The city now has 31,851 private residences up from the 30,937 recorded in 2015.

The 2018 population number will become official once it is accepted by the Provincial Minister of Municipal Affairs.