Grande Prairie’s roller hockey league is ready to start up a minor division. Before GP Wheel House first launched in 2016, organizers had hoped to include players aged five to 18, but they didn’t see enough interest right off the bat.

The first season ran with only three men’s teams, which grew to five last year. President Nick Darke says they’re hoping to see more growth in 2018, with the addition of a youth program.

“Throughout the last couple of years I’ve been reaching out to a lot of the parents trying to spread the word as much as possible and now we’ve gotten to the point where we have a really good amount of numbers and a variety of ages; it’s just about time that we offer the sport to the younger generation.”

The hope is to start off with three to four teams, and the ideal team size is between eight to 12 players. The sport is played 4 on 4 with goalies and no icing or offside rules.

Darke says the sport can help improve ice and floor hockey skills, and can be an affordable alternative due to less equipment. He adds there’s also opportunities to play for Team Alberta and at higher levels.

“Schael Higson ended up taking off to Europe and represented Team Canada, and was representing GP Wheel House down there. There’s so many doors that we can open to athletes around Grande Prairie.”

Any parents interested in their child giving the sport a go is encouraged to attend the league’s first ever Try-It Day. For five dollars, youth can try a one hour session at the Sexsmith Arena on April 21st, with rollerskate rentals available. 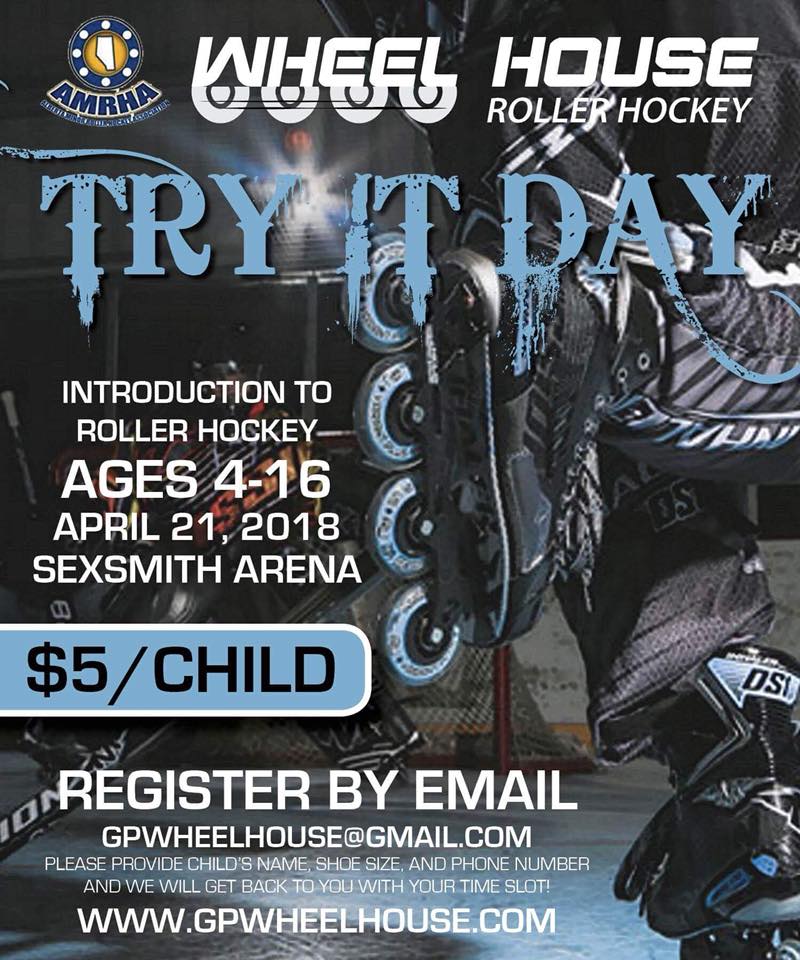