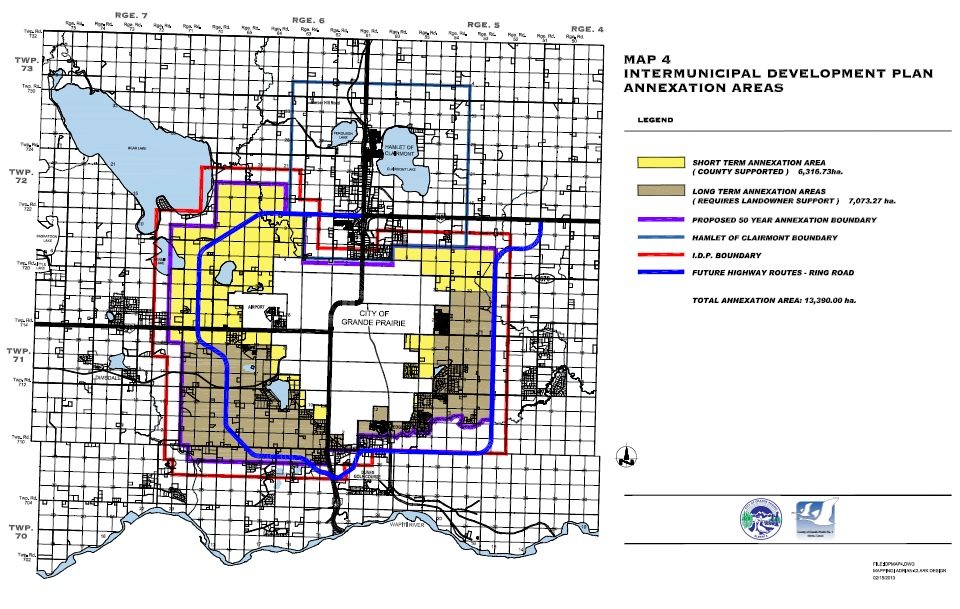 The city is looking at launching a land or housing development corporation. The idea was brought up at a committee meeting just before the new year and has been receiving a warm reception at city hall.

City Manager Robert Nicolay says while there is some risk associated with the potential project there is also an opportunity. He added annexation also makes the idea more appealing.

Nicolay says they are not looking to get in to direct competition with private business.

“We would do an RFP into the private sector to say would any of you private sector want to develop this and what might that look like? In the absence of a satisfactory response, we could presumably through a housing corporation do it ourselves. That’s what I think the discussion will be around.”

The new city council will be doing their strategic planning session in the coming weeks. That will help set their long-term goals and vision as a council. There’s no official word that land or housing development corporations will be included in those plans though.