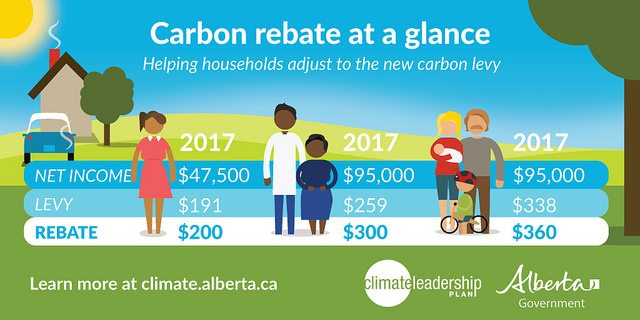 The carbon tax will increase by 50 per cent on January 1. The tax which was brought in at the beginning of 2017 by the Alberta NDP charged $20 per tonne tax on carbon dioxide emissions. It will go up to $30 per tonne in the new year.

Since the 2018 increase will only be half what people experienced last year economists around the province are expecting the effects on individuals to be quite minimum. Calgary Economist Trevor Tombe told CBC News associated costs will mean the tax will appear in the form of higher prices for other goods and services, up to $105 per household in 2018.