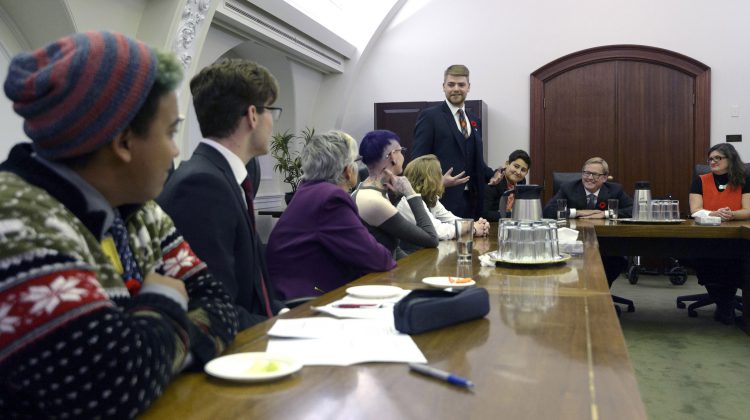 A bill preventing Alberta schools from telling parents if their child joinds a Gay-Straight Alliance has passed in the legislature. The vote was 42 to 23, with all members of the United Conservative Part voting against, although one abstained.

Grande Prairie-area MLAs Wayne Drysdale and Todd Loewen were both in opposition, along with Independent Derek Fildebrandt The province says it wants new rules around GSAs to be in place for the beginning of the 2018-19 school year, at the latest.