Relief from higher gas prices on the way: GasBuddy.com 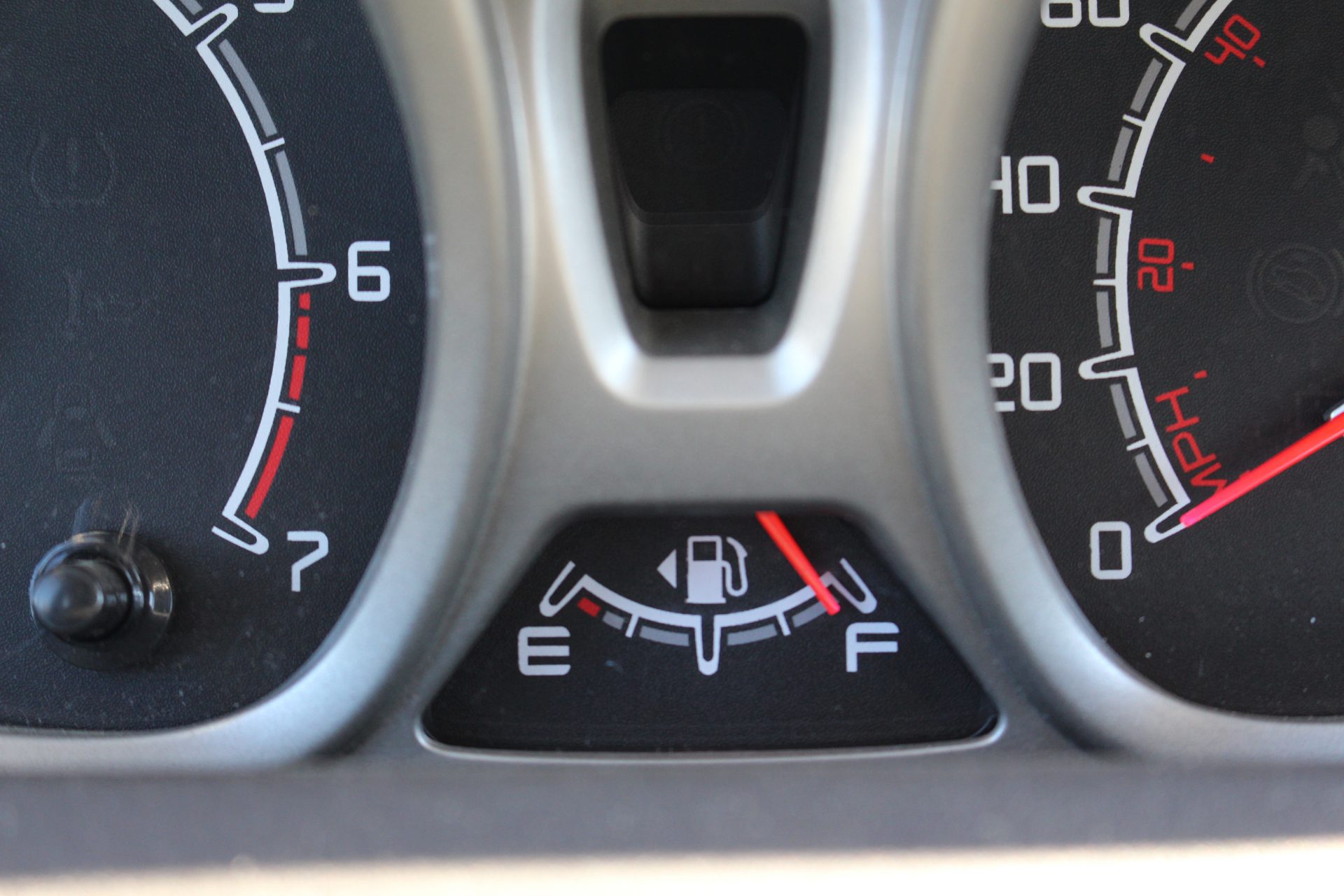 An industry expert doesn’t expect these higher gas prices to stick around. The price of fuel has shot up about 20 cents over the past two weeks, with many stations in Grande Prairie now sitting at 115.9 cents per litre. Senior Petroleum Analyst with GasBuddy.com Dan McTeague explains it’s largely due to a disruption in supply in the U.S.

“Two refineries had been down for much longer than expected maintenance so that created a bit of a supply problem. On top of that, for about a week, there was a rather major pipeline known as explorer which had ruptured and that created even greater pressure on supplies. At the same time demand continues to escalate.”

“We follow the U.S. price for gasoline and for other commodities as well as pay in U.S. terms, so when a problem happens in the United States it has a direct and immediate impact, at least on gas stations who usually within 24-48 hours will see an increase,” he adds.

However, drivers can expect relief.

“115.9 looks like the sweet spot at least for the next couple of days but towards the end of the week, all things considered and should there be no more disruptions in the U.S. Midwest market we could see prices move down a couple of pennies towards the $1.10 range likely over the next seven to 10 days.”