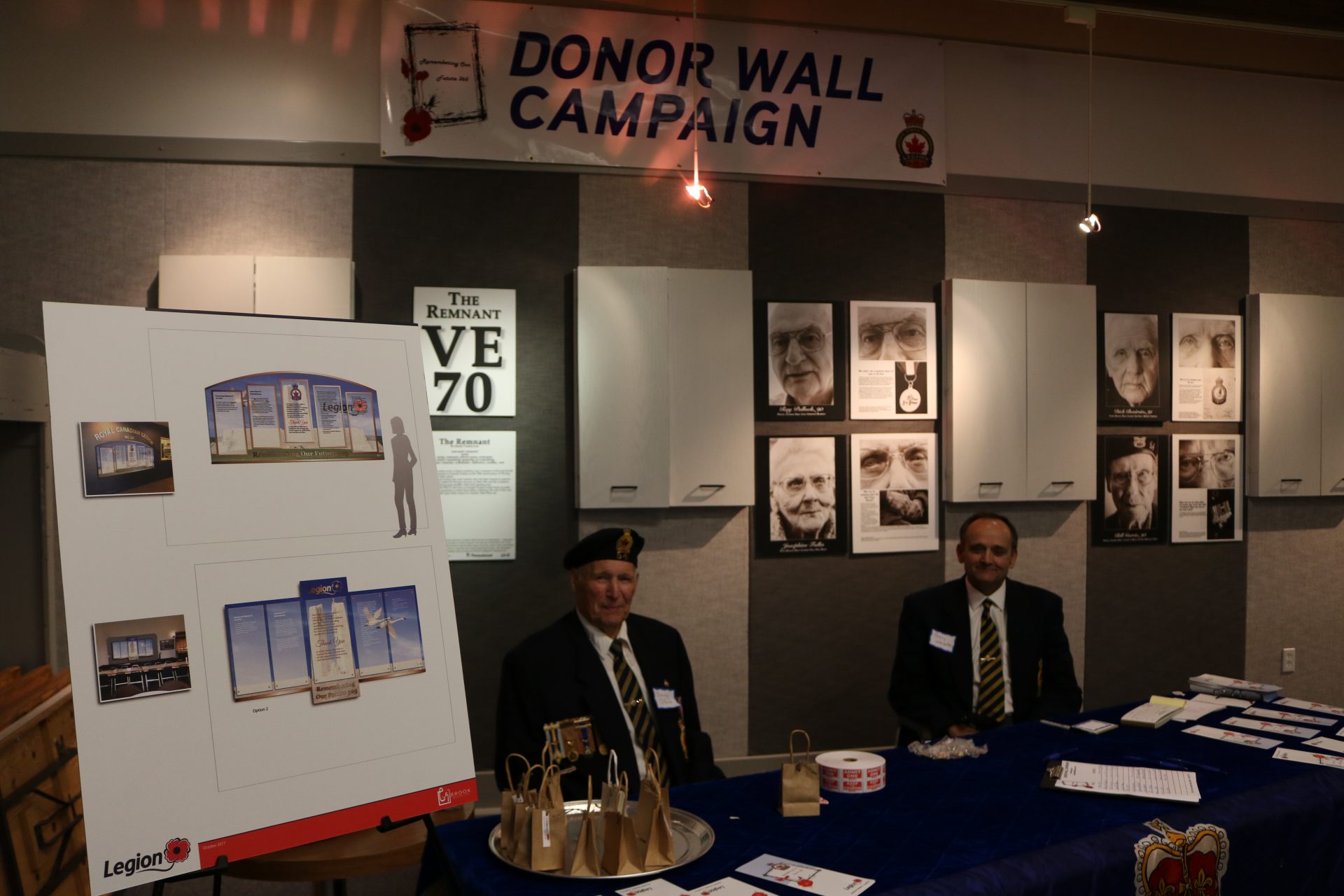 The Grande Prairie Royal Canadian Legion has launched a new fundraising campaign aimed at bringing in $1.5 million over the next three years. Chair Dan Christenson says they’re installing two donor walls to recognize all the individuals and businesses who contribute.

“I was down in a legion in Strathcona and they did a similar project a number of years ago that they added a whole section to their legion and it was very successful, so I brought the idea back to this legion.”

The funds are needed for several upgrades to the building, including making the bathrooms accessible, installing a chair lift, modernizing the kitchen and making it more energy efficient, and renovating the bar. It was built in the 1970s and no major work has been done since the addition.

Christenson says they’ve been quoted $210,000 for the bathrooms alone, and $300,000 for the kitchen. He adds that none of the money raised through the donor wall campaign will be used for operational purposes.

“The purpose of the legion was to serve veterans, so all the poppy money that we bring in goes to help serve disabled veterans and other worthwhile causes. That’s why we don’t want to interfere with that fund.”

The hope is to raise at least $400,000 by next summer to get the first phase done, with the bathrooms the first priority. A big push will start after Remembrance Day, with a goal of building the donor walls before the memorial day next year. 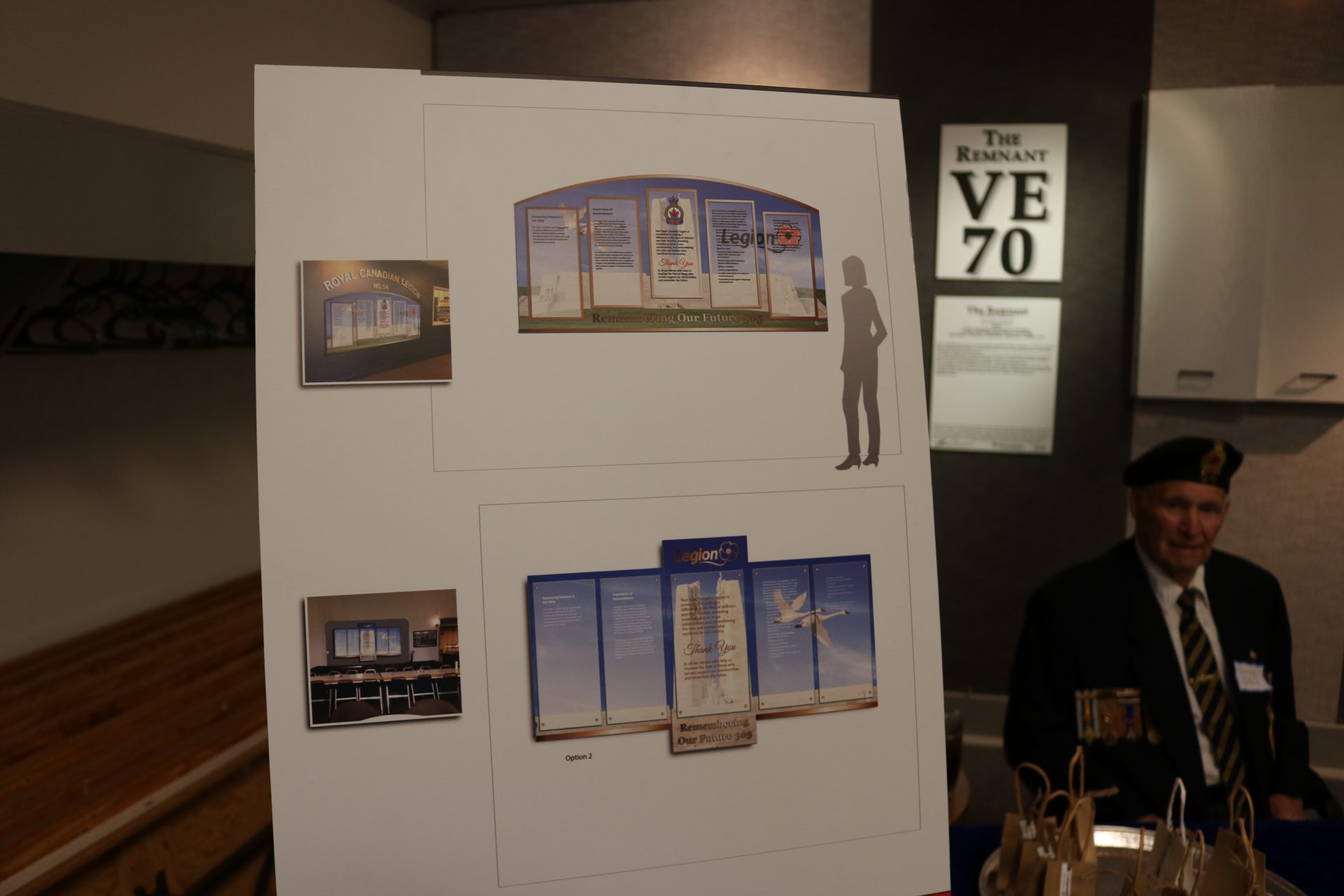