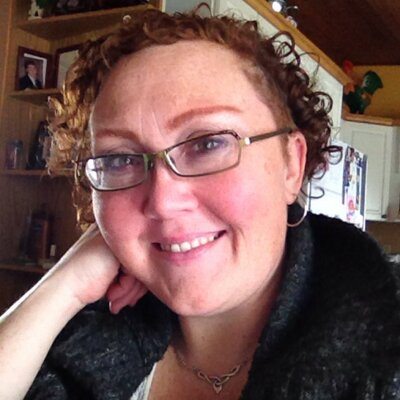 The unofficial count is a 22 per cent voter turnout in the City of Grande Prairie municipal election, just a one per cent increase over the last one in 2013. Political scientist Dawn Moffat McMaster says this problem is hardly unique to Grande Prairie. She says that voters often aren’t thinking about the big picture and how municipal decisions affect them.

“It’s easy to ignore the day to day, the kind of lower level stuff. It’s something that I know both people who study in my field and anyone involved in municipal governance is looking at all the time.”

“It’s not particularly a new issue or an unusual one,” she adds, “but, it is frustrating especially when you get this kind of feedback that there is a concern about engagement and communication.”

That concern regarding communication was something that even in the wake of his election win was on Bill Given’s radar. Dawn Moffat McMaster was also surprised to hear that was one of the main concerns from the electorate. She says the city and individual councillors have a strong online presence.

“But one of the issues on a larger scale with social media is the degree to which we can choose that. So if people are not necessarily aware of the city’s Facebook feed or what they’re doing on Twitter, how do you try and identify those gaps?”

Moffatt McMaster believes connecting with those in the community that felt left out of the processes would be a good place for the new council to start.

Another task that she thinks will be one of the main challenges for the next city council will be the future relationship with the County of Grande Prairie. Most of their councillors are returning, which she thinks could be worth watching.

“It will be an interesting dynamic in terms of that cooperation agreement that the province is requiring from them. Because I know that has been a kind of point of tension in the relations between the City and the County. I don’t think it will be shifting a whole lot necessarily.”

The GPRC instructor says another interesting story from the night the new council better representing Grande Prairie’s population. A rough estimate pegs the average age of council around the mid-forties to early fifties, which is much closer to the average age of city residents which, according to Statistics Canada, is 33.5 years old.

The fresh faces were expected after councillors Helen Rice, Lorne Radbourne and Dwight Logan announced their plans for retirement. Councillor Rory Tarant also is not returning to council.

“It really seems to me like those councilors have tried to mentor those councilors coming [behind] them and that’s where you’re going to see those incumbent councilors, Chris, Jackie and Kevin, hopefully they will be able to carry that memory and that knowledge forward and be able to share that with the new councilors that are on there,” explains Moffat McMaster.

She says while she is surprised there isn’t more female representation on this council, she believes Jackie Clayton and Eunice Friesen are both strong, smart voices. She’s also not surprised to see them elected.

“I had heard their names being discussed in the community. They all seemed to do quite well at the forum when we had that public forum. They’re people who are all very involved in the community have long records of community service and involvement, whether it’s in the arts community or the business community.”

Moffat McMaster says she expects to see some of the candidates return for the next election. She thinks they will be able to learn from this experience and continue to work to engage with the community.