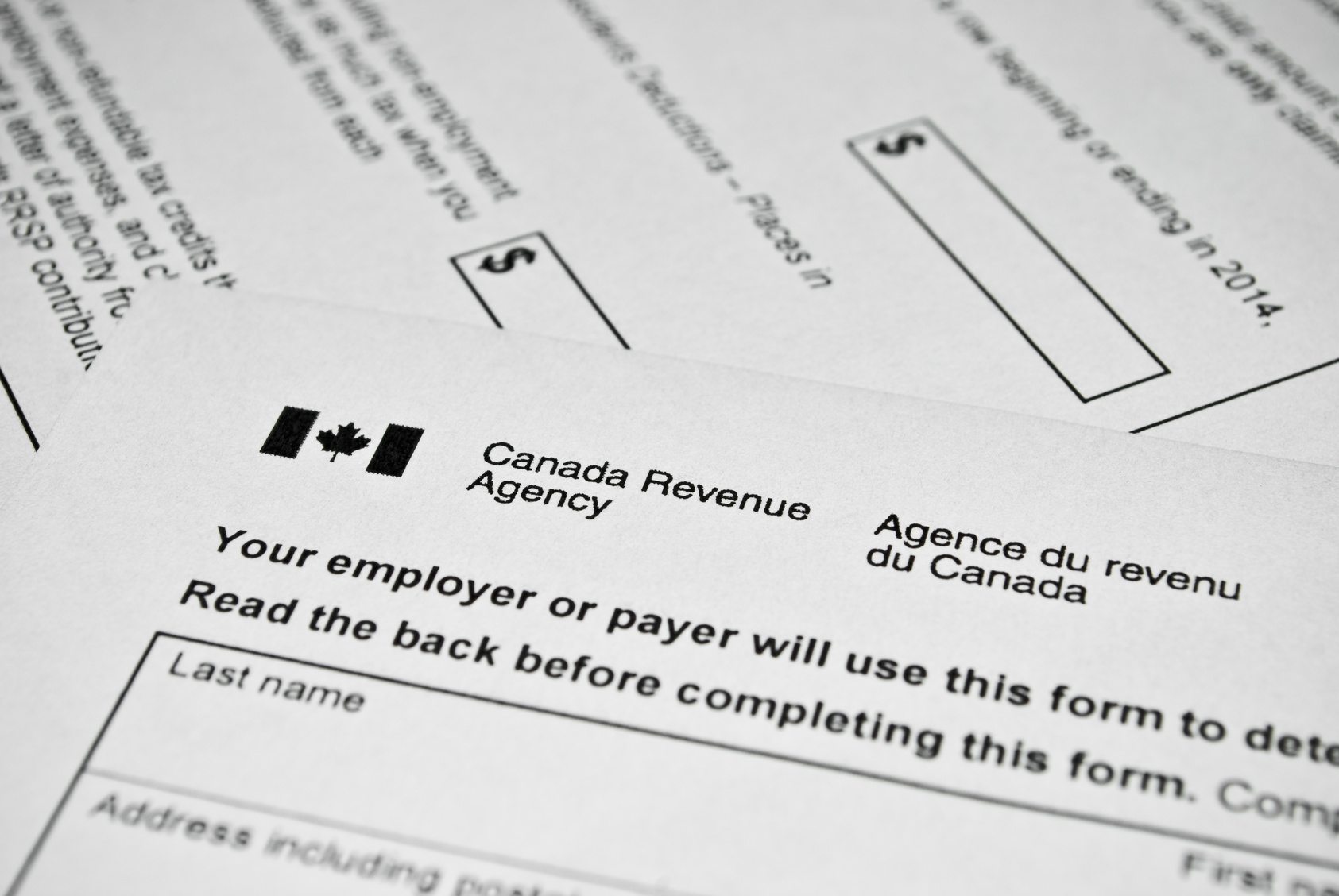 According to the latest data from the 2016 census, households in the Swan City had the eighth highest median income of any city in Alberta. The Regional Municipality of Wood Buffalo was the highest in the country at $193,511.

However, the trend in many high income Alberta cities is for income disparity between genders to be much higher as well. The median income for a woman in the Fort McMurray region was less than 38 per cent of what men earned.

Grande Prairie had the fourth worst spread of cities in the province, with women earning a median income less than half of what men make. The median income for a man was $69,229, while a woman’s was $33,727.

Across Canada, more women are equal contributors to their family income. Census data shows in 96 per cent of Canadian couples both members were bringing home a paycheque. In more than 30 per cent of cases, the pay was fairly equal. That’s up from 1985, when only about 20 per cent of couples made comparable salaries.

Alberta as a province had the lowest percentage of children under 18 living in low-income households at 12.8 per cent in 2015, but Grande Prairie’s rate is even lower. 10.4 per cent of youth were low income, with 4,470 people overall qualifying. In 2005, six per cent of residents lived in low income.

Stats Can defines low income as after-tax household income that is less than half of the median household income. In 2015, the threshold for someone living alone was $22,133 or $44,266 for a four-person household. Nearly 1.2 million children across Canada were living in low-income households in 2015, which is about about 17 per cent overall. Canada’s low-income rate was 14.2 per cent.

REST OF THE PEACE

In the County, 28.8 per cent of couples saw both partners have fairly equal incomes, while men had higher income in 59.9 per cent and women were higher in the remaining 11.3 per cent. Its gender pay gap is on par with the city’s, with women earning just less than half of men’s earnings.

Overall, the Canadian median household income grew 10.8 per cent from $63,457 in 2005 to $70,336 in 2015. Most households saw a boost, but while the prairie saw rapid growth, Ontario and Quebec saw the weakest gains. Stats Can says high resource prices drew investment during that decade, but at the same time, there was a decline in the manufacturing sector. The Atlantic provinces still have the highest low-income rates in Canada.