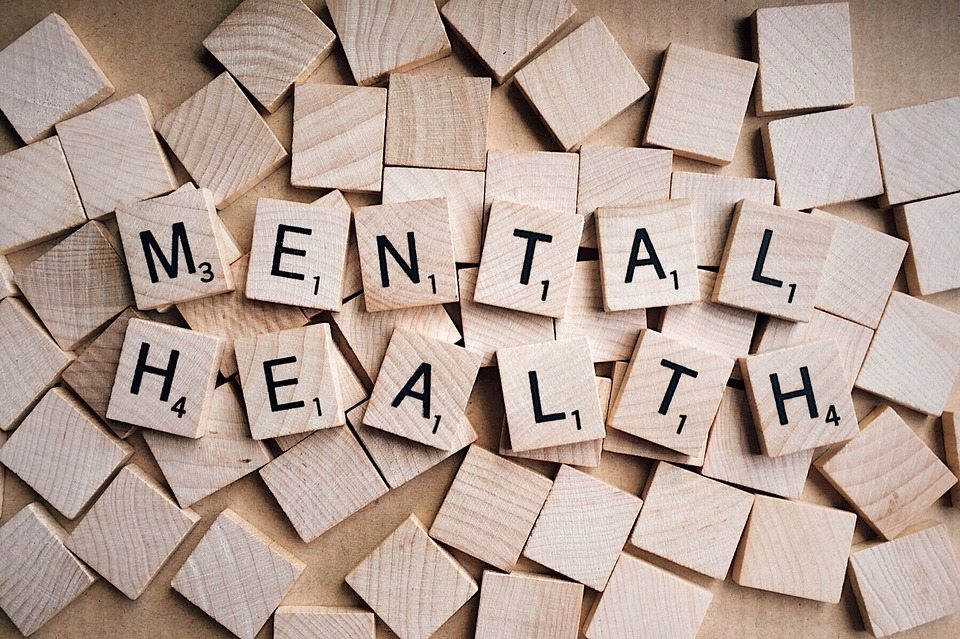 First responders in Grande Prairie were called to three fatal accidents and fires in the span of five days last week, bringing a stark reminder to residents about the realities of a job in law enforcement, firefighting and emergency medical services. Senior advisor to Alberta’s Chief Paramedic Chris McIntosh says that while a week like that may strike the public as particularly hard on those who responded, every person is affected differently.

“Our paramedics go through crisis and emergencies across this province every day, and it is not necessarily the events that they go to that we pay attention to; it is the response to the events in the minds of the practitioner.”

McIntosh explains that while tragic events like those that have recently plagued Grande Prairie can take their toll, it’s important to watch for how paramedics and other staff are affected by calls and their personal life on a daily basis. He says every employee takes a course called “Road to Mental Readiness” designed to reduce stigma around mental health and help them recognize when they or their colleagues are showing signs of a psychological crisis.

“Instead of dismissing somebody as just having a bad day, we’ve asked them to take a second look and go, ‘that person and the fact that they seem really grumpy this week, maybe there’s something more going on.’ We’ve empowered our staff to have that conversation with their peer.”

The Grande Prairie Fire Department also places importance on colleagues recognizing symptoms in each other. Captain Chad Cormack says their peer support Critical Incident Stress Management Team has grown significantly over the past few years, and was even called upon to help assess Fort McMurray firefighters during 2016’s wildfire.

The eight members are trained in recognizing stresses that can come from critical incidents or build up over time, including from dispatchers and other staff. Cormack says having two fire fatalities back-to-back is rare, and it’s even less common for the same crews to respond to both as was the case on September 6th and 7th.

“Things aren’t always the easiest for people to witness, and all of us still have to go home to families and husbands and wives and kids every day, so we want to make sure everybody goes home happy and healthy from the workplace.”

Members of the peer support team are chosen by other members of the fire department as people they are comfortable talking to. Cormack says they’ve also been contacted by stations in the province wanting to learn more about their system and how it works.

“We’re actually developing a culture now that when these guys come back from a call that might have some effect on them, they expect a call from us to kind of see how everybody’s doing. From there, we can recognize what kind of steps we need to go beyond that quick phone call.”

The team also has support from a clinical psychologist based out of Edmonton dedicated to first responders and post traumatic stress disorder that can be referred to for cases that go beyond their scope.

For members of the RCMP, self-recognizing symptoms of a mental health crisis is also a critical part of their response process. Corporal Hal Turnbull says officers are encouraged to come forward for free, confidential, short-term counselling if they’re feeling overwhelmed or if there are problems at home or at work.

“They may see things on a daily basis that in themselves are not overly traumatic, but when you start to add on the months and the years of service seeing the accidents, investigating the sexual assaults, seeing the homicides, going to the domestic abuse situations, those things can pile up over time. You add that to the daily stresses that we all face… it can have an effect on a person after a while.”

Supervisors are also trained to watch for employees who may be having difficulties. Turnbull says the RCMP has multiple programs in place like Employee Assistance Services, the Peer to Peer Program and a similar Road to Mental Readiness program as EMS. He adds that over the past decade, he’s seen a shift in attitudes toward mental health issues.

“The stigma has always been, ‘suck it up and do your job.’ Whether the police officer is a man or a woman, they’re expected to perform and I think today there’s been a greater understanding and a lot of that has probably come through our own involvement with the military and the military being involved overseas; there’s a greater sense of encouragement that if there is an issue to seem help.”

Both Cormack and McIntosh feel they’ve seen a similar growing acceptance that asking for help doesn’t make one weak.

“That totally has changed,” says Cormack. “It’s come full-circle where it’s okay to say, ‘hey, this call bothered me.’We work hard, we see things that people couldn’t even imagine, but we still go home at the end of the day… and we don’t want to have a call affect us moving forward.”

“I would suggest that there’s a societal awakening around mental health and it’s not just in the first responder community,” adds McIntosh. “While we may be at the front lines and exposed to crisis situations and experience vicarious trauma, it’s really a societal shift and you’ll notice that large organizations are working very hard to advance the subject matter of mental health.”

All three branches say they are always working to improve their programs and develop new ones in the hopes of being at the forefront of mental health services. Turnbull encourages anyone needing help to reach out.

“When that person loses the light at the end of the tunnel, if they can’t see that anymore, it’s time to talk to somebody. We all go through dark spells in our life, we all have periods where that sun is blocked out by a very dark grey cloud, but we get through it knowing that that cloud will eventually move away and we’ll be back in the sunlight.”