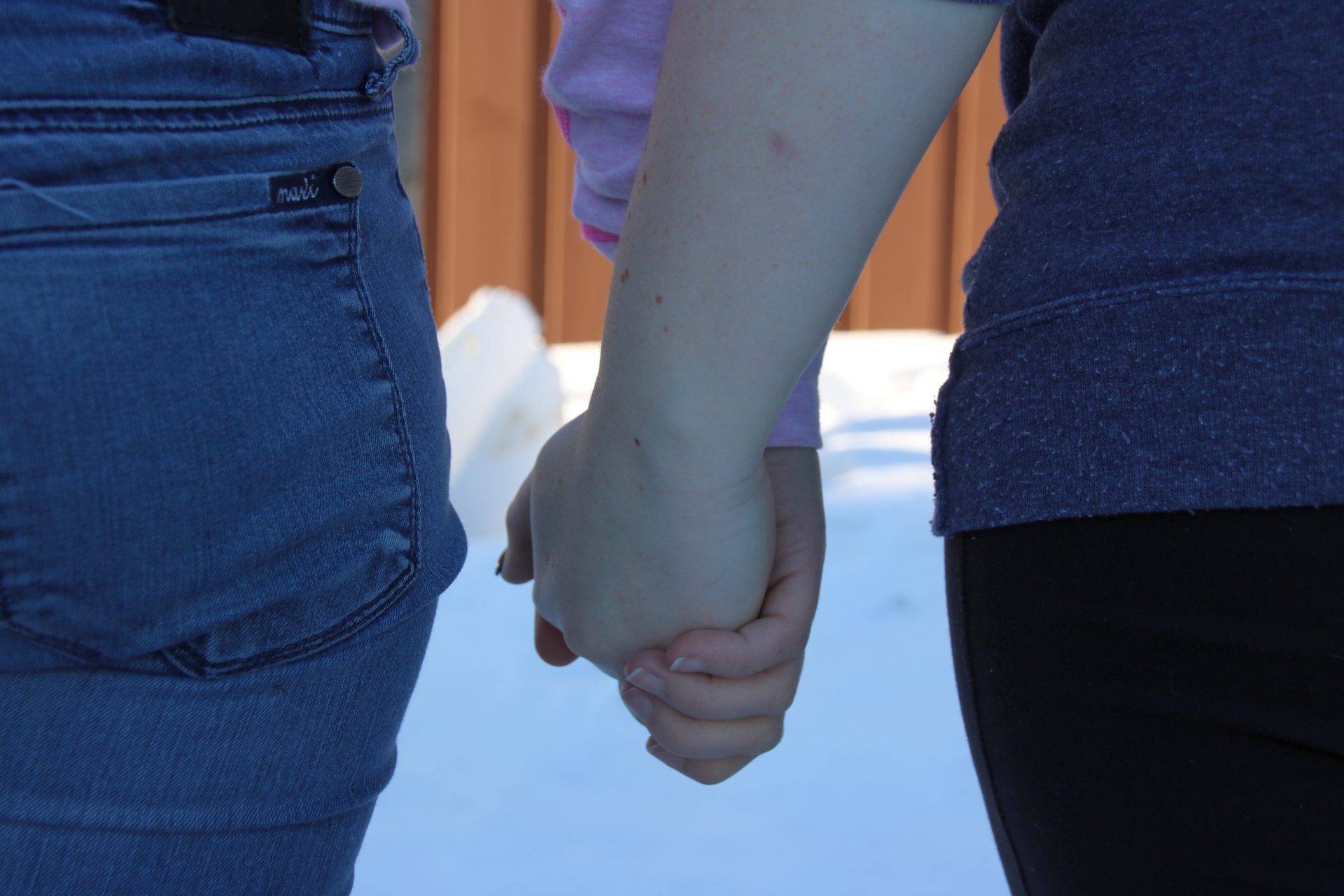 Even with the increase in population, the percentage of people living alone in the city of Grande Prairie has not moved. Across the province, 24 per cent of people are living alone. This is the second lowest out of any province with Nunavut falling to the bottom at 18 per cent.