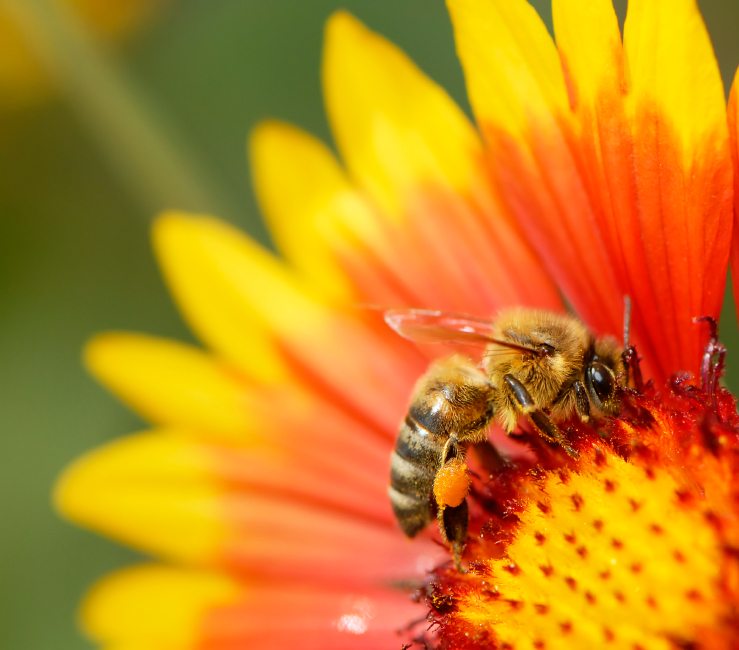 The Peace country might see a lot of what it saw last summer, this summer. The Weather Network has released its summer forecast, and meterologist Kelly Sonnenburg says it looks like the area will see close to seasonal temperatures.

“Seasonal for Grande Prairie and the surrounding area is usually between 20 and 22 degrees for the summer months of June, July and August. Now, this past spring in the Grande Prairie region it was a little bit of a cool-ish start but temperatures are really starting to rebound quite nicely.”

Heading into the next two to three months, Sonnenburg says we’re likely to see weather like last year, with some days colder than usual and others warmer. She can’t predict whether Grande Prairie will see as much rain as in 2016.

There is still a chance the Peace could see a warmer than usual summer. Sonnenburg says they’re keeping a close eye on a ridge that’s expected to build in the jet stream across British Columbia. They expect temperatures to be warmer in that region.

“If this ridge, or this big bump, in our jet stream pushes a little bit further east, portions of Alberta, especially western portions, could actually see the influence of this ridge and end up tipping maybe a touch above seasonal for the summer months.”

B.C. is also the place to go if you’re looking for a warm summer vacation, as the Weather Network is most confident they’ll see more sunny days. The rest of the country is looking at fluctuating conditions.