Canada-wide warrant issued for wanted man on the run 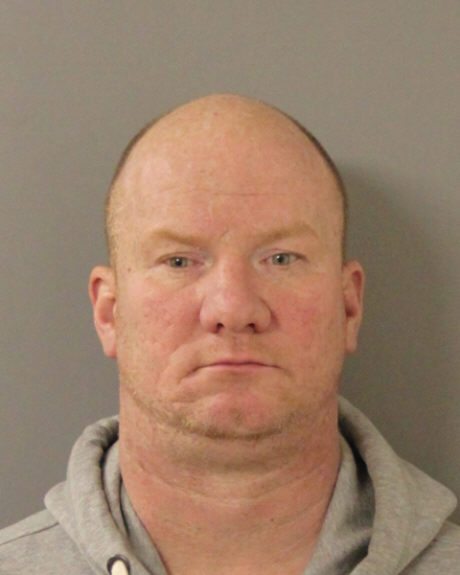 A Canada-wide warrant has been issued for a man wanted for several crimes in Alberta. 43 year old Patrick Globensky has been charged with criminal offences, including possession of stolen property. He also has outstanding warrants for being unlawfully at large and assault causing bodily harm.

Corporal Curtis Peters says he’s believed to have fled the southern Alberta area, and RCMP don’t know of his current whereabouts. Globensky is reportedly known to store stolen things at several places, and anyone who may have kept something for him is asked to contact the Constable Anita Swanson of the Serious Crimes Branch at 403-420-4970.

Globensky is described as white, 5’10”, 215 pounds with red hair that might be shaved and green eyes. Anyone with information on his location is told not to approach him, and instead call the closest police station.