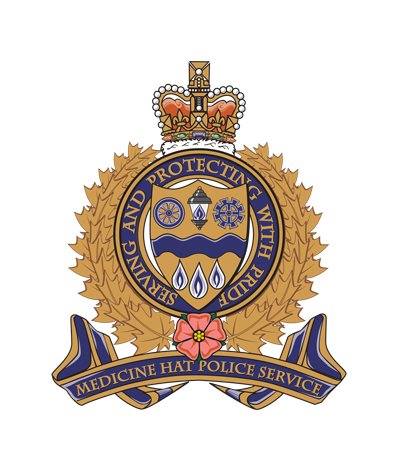 A truck stolen from a local business has turned up in Medicine Hat. Police in the southern Alberta city heard Monday that a man wanted on a Canada-wide warrant was driving a Canyon Technical Services truck in town.

They found it pulling into a shopping centre and took the driver into custody as he left a store. It turns out the truck had been stolen out of Grande Prairie and the suspect had reportedly been stealing from or defrauding several businesses in Medicine Hat.

33 year old Daniel Napesis of no fixed address was arrested on his outstanding warrant, and is facing several other charges related to possession of stolen property and a dangerous weapon, breach of probation, and fraud. He was set to appear in Medicine Hat court on Wednesday.