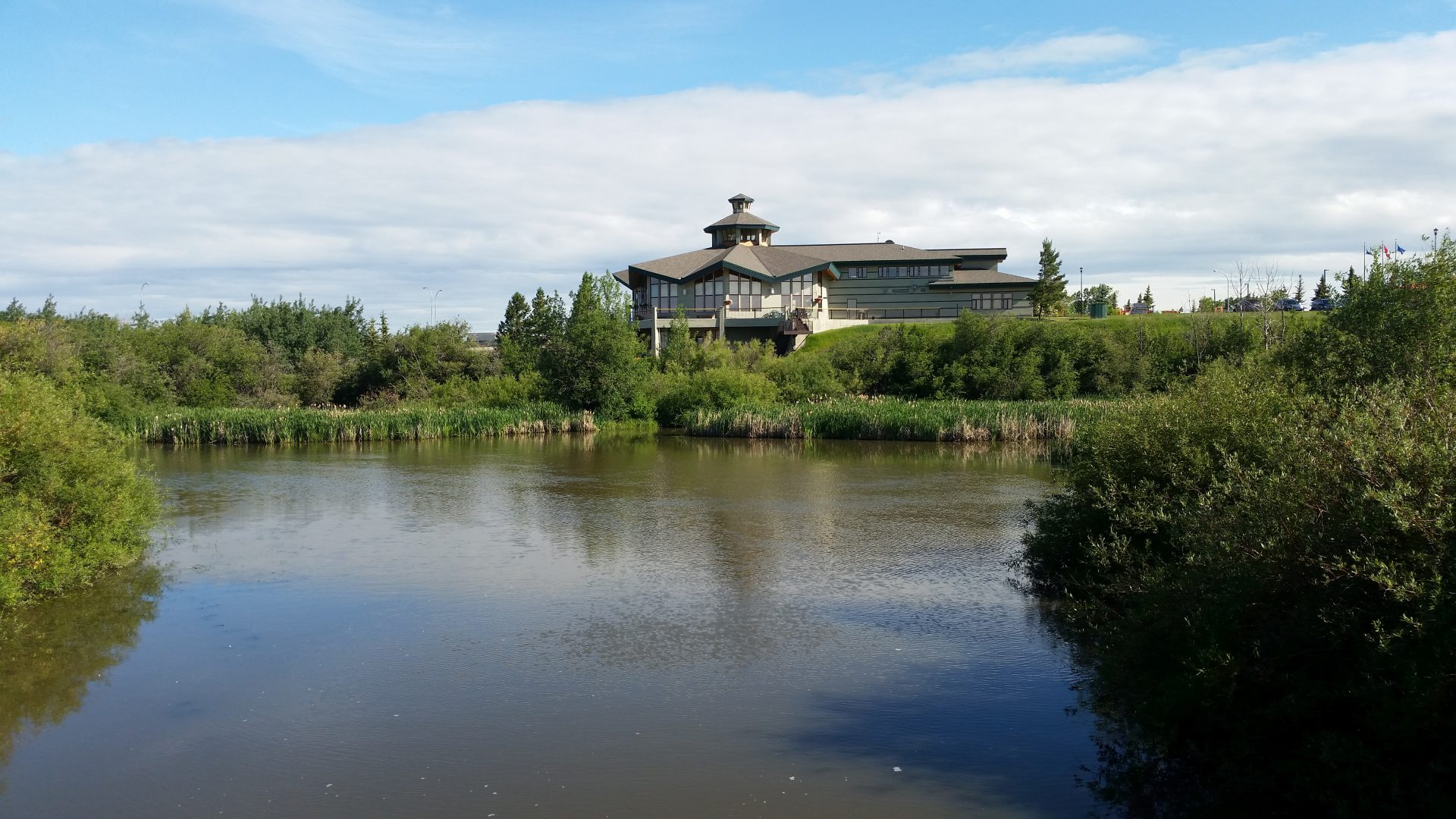 Statistics Canada has released its first batch of data from last year’s census, which it says shows Grande Prairie’s population grew 13.5 per cent between 2011 and 2016. There are now 63,166 people living in the city, which is more than 5,000 less that the city’s own census showed in 2015.

Grande Prairie is considered the 23rd fastest growing municipality in the country with more than 5,000 people, not including census metropolitan areas. It also has the 7th highest population growth rate among census agglomerations.

Alberta overall continues to boom, as its population has grown 11.6 per cent. That’s gives it highest growth rate of all provinces, up from 10.8 per cent in 2011. The country has seen its population grow by 1.6 million people over the past five years. 35.15 million lived in Canada in May 2016, up five per cent from 2011. Stats Can says two-thirds of that growth is from immigration, a trend that’s expected to continue.