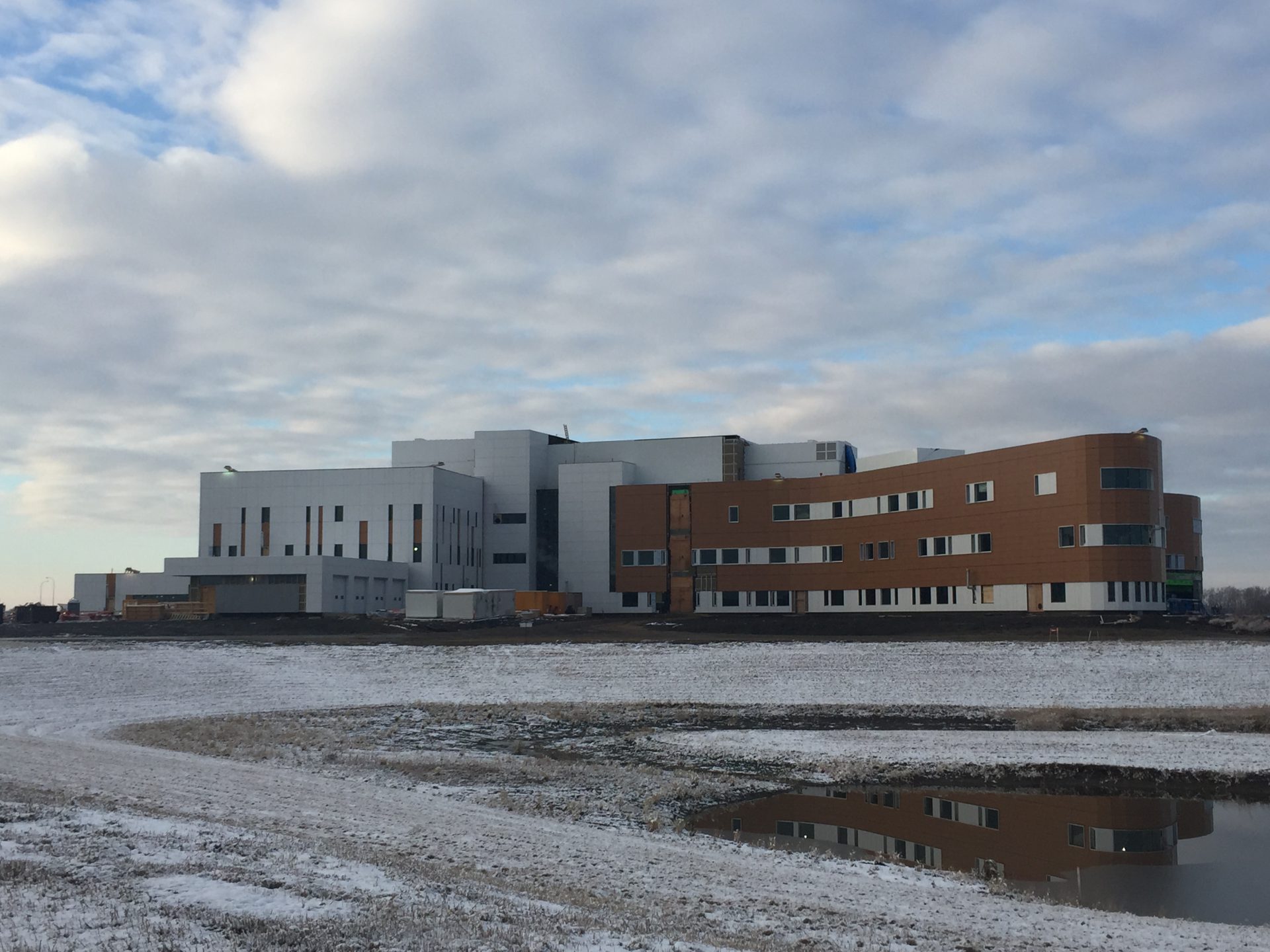 The health benefits from building the new Grande Prairie Regional Hospital are obvious, but until now a dollar amount hasn’t been put on the economic perks of the project. A gap analysis and economic impact study has found that yearly, it could result in $443.7 million dollars of spending in the community by 2025. Chamber Chair Felix Seiler explains that comes from both from people visiting the hospital and working in it.

“Obviously people have to stay in the city, people go shopping in the city, and then also the incremental services; a big impact to is the staffing that the new hospital will have, so there’s going to be a very big impact on real estate.”

The study was done by Deloitte and was based on projected population, services and staffing for 2025. It’s expected the hospital will have nearly 1,500 employees by then, and the region that encompasses all of the B.C. and Alberta Peace and stretches past High Level and Grande Cache will have 350,000 residents. Seiler adds that people from across northern Alberta, the Yukon and the Northwest Territories will be drawn in by the the state-of-the-art cancer centre.

“These are all services that are provided but people have to travel to Calgary or Edmonton, and then all those services will be provided here. People really didn’t have a choice, but now all that traffic will be directed to Grande Prairie.

In order to accommodate the growth, Deloitte found region is going to need more permanent housing and daycare spots, along with better transportation, entertainment, and restaurant options. Training to fill an additional 507 employee positions is also at the top of the list. Seiler says the study will be handed out to people in all of those industries, so it can be used when considering future plans.

The new hospital was originally announced with a budget of $647.5 million and a projected completion date of 2017, but a review by the new NDP government found it was $89 million over budget as of a year ago, and wouldn’t be done until some time in 2019.