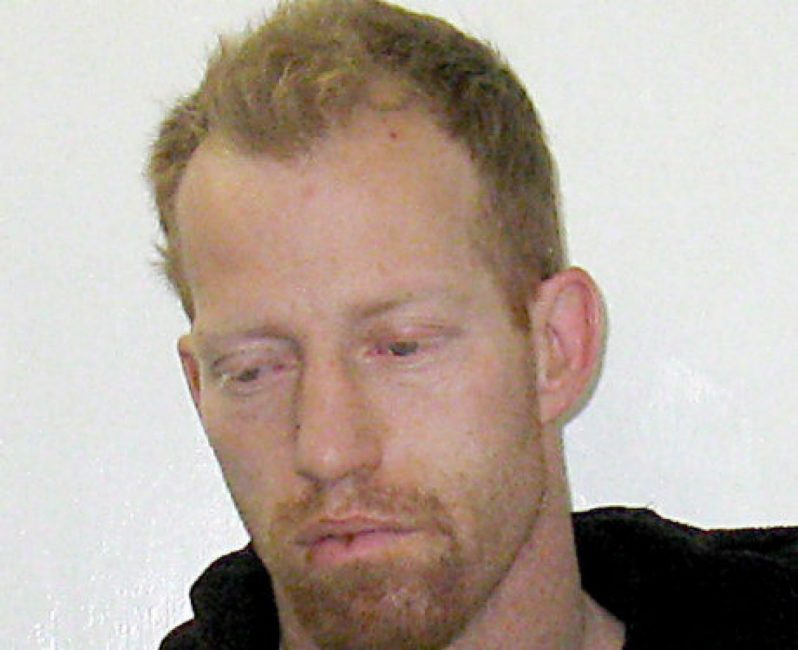 An Edmonton judge has denied a mistrial in the Travis Vader double homicide case, and has instead convicted him of manslaughter. Justice Denny Thomas admitted that basing his conviction for second degree murder on section 230 of the criminal code was an error.

That section was declared unconstitutional in 1990. It allowed for a second-degree murder verdict if the killing happened while another crime like a robbery was being committed. If not, the intent to cause death or bodily harm likely leading to death must be proven.

The bodies of the elderly couple Lyle and Marie McCann have never been found, but it’s believed Vader killed them during a robbery in July 2010. His sentencing is set for the week of December 12th.