It’s believed a fire at a home at 96 Street and Hillcrest Drive early Sunday morning was deliberately set and RCMP have their eyes on a suspect. The Grande Prairie Fire Department responded around 2:30 a.m. and found the back of the home damaged by fire.

Crews were able to get the blaze under control and saved the rest of the home. A family was home at the time but was able to get out safely with no injuries.

A man was seen filling up a jerry can at a local convenience store before the fire and police are looking to identify him. He’s believed to be white, 20 to 30 years old, with a brush cut. In the surveillance footage he’s seen wearing jeans and a black DC hooded sweatshirt.

Anyone who could identify the suspect or has more information on the fire is asked to contact the local RCMP detachment or Crime Stoppers. 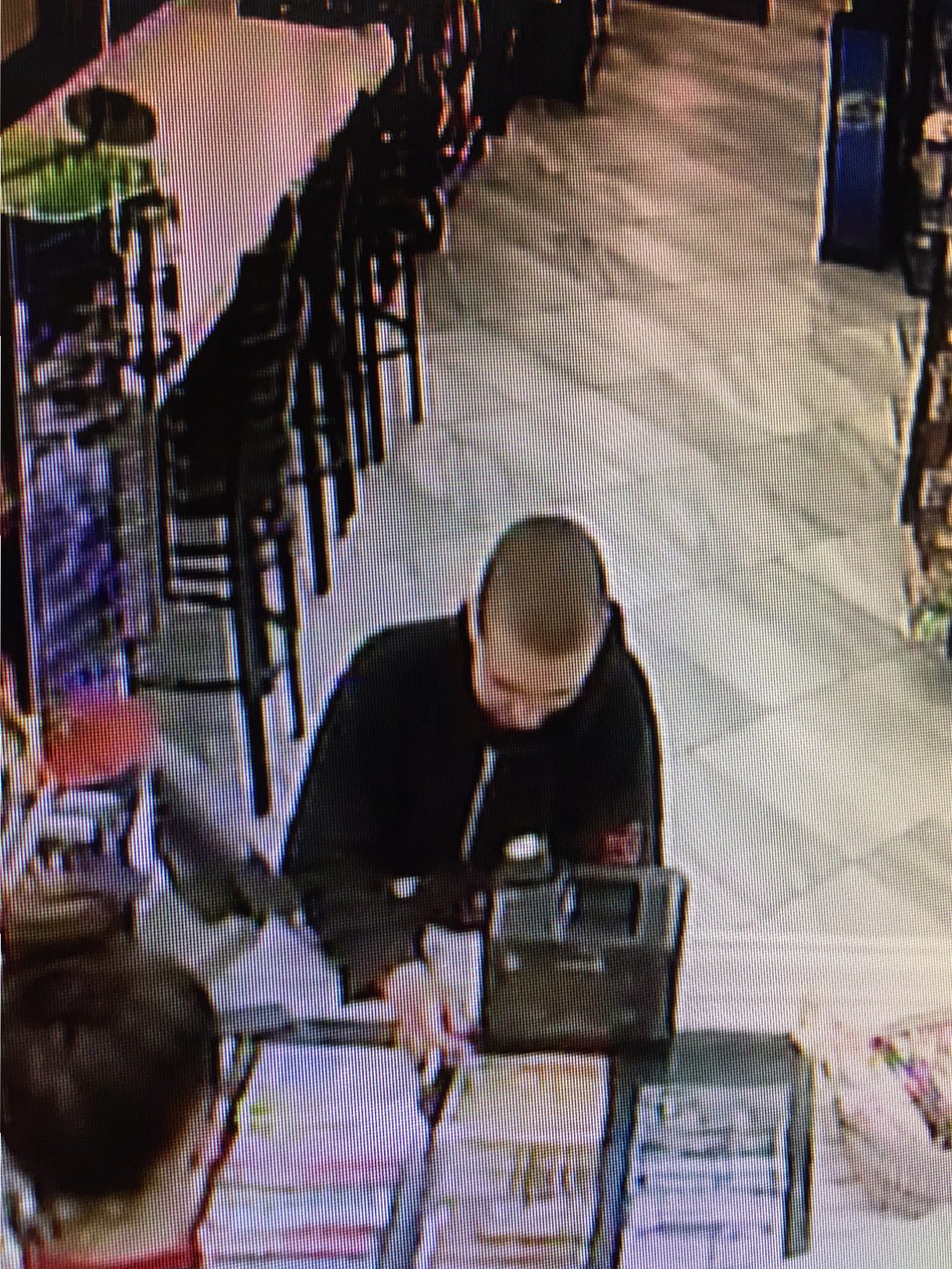