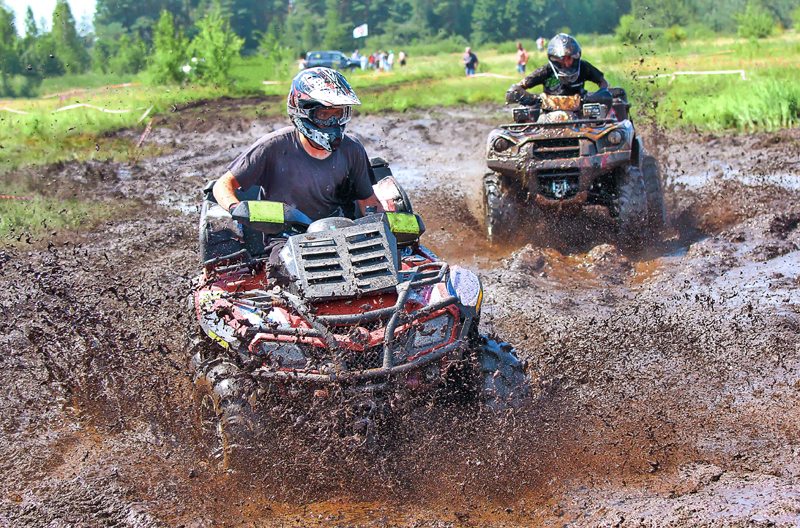 There have been two fatal quadding accidents over the past two-and-a-half weeks, prompting a reminder from High Prairie RCMP.

The first crash happened on June 18th in Atikameg First Nations. One person was treated for injuries at the Slave Lake Hospital, while another was flown to the University of Alberta Hospital in Edmonton. He later died from his injuries.

The second was a quad rollover on the paved highway into Gift Lake Métis Settlement on June 28th. A woman was killed and a man was taken to High Prairie Hospital.

Police note that none of the riders involved were wearing helmets. Anyone heading out on an ATV is reminded to always wear the proper protective gear, ride at a reasonable speed, and never drink and drive.