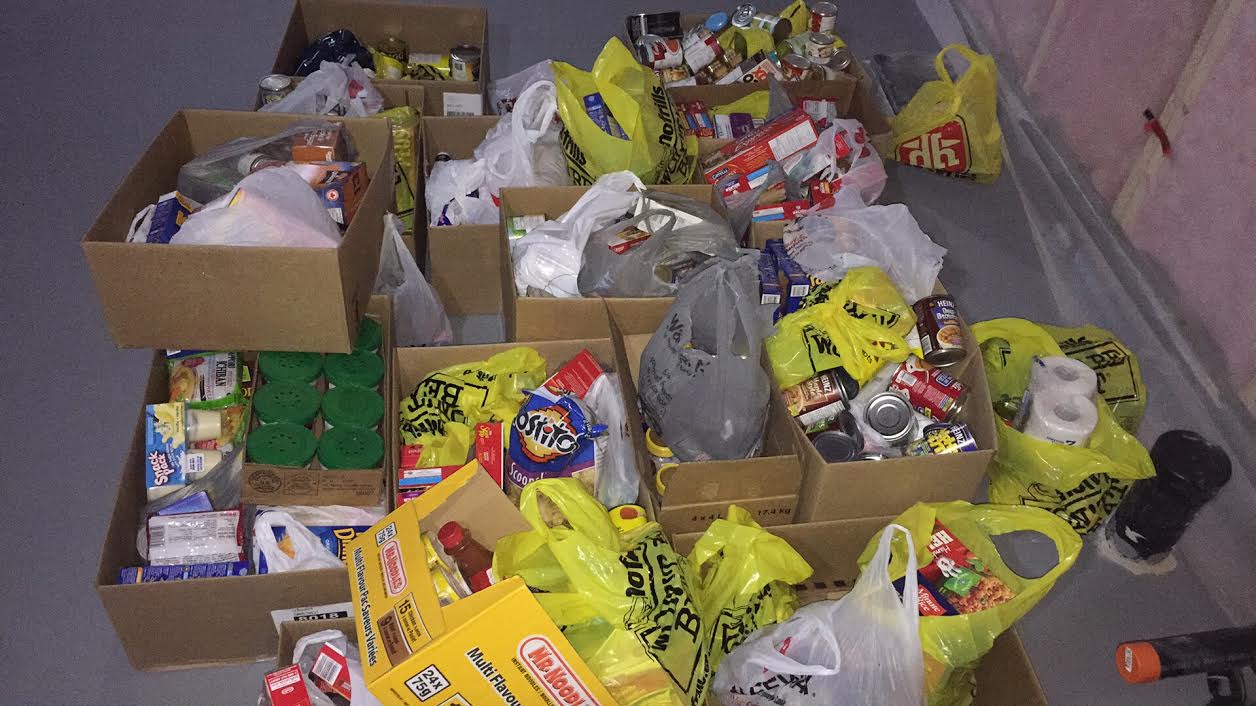 After reports of increased Food Bank use in Alberta, CIBC has donated $250, 000 to local food banks across the province which will include Grande Prairie’s. There will be a total of $10, 000 given each year for two years to the Grande Prairie Salvation Army. This is after Major Brian Beveridge of the Salvation Army explained the food bank use in the city has gone up around 30 % month over month since October. He explains that there is an increase in families using the help that the Sally Ann provides as well as newcomers are being seen more often as well.

According to reports, 2016 is already setting records for use and is not said to go away until 2017.