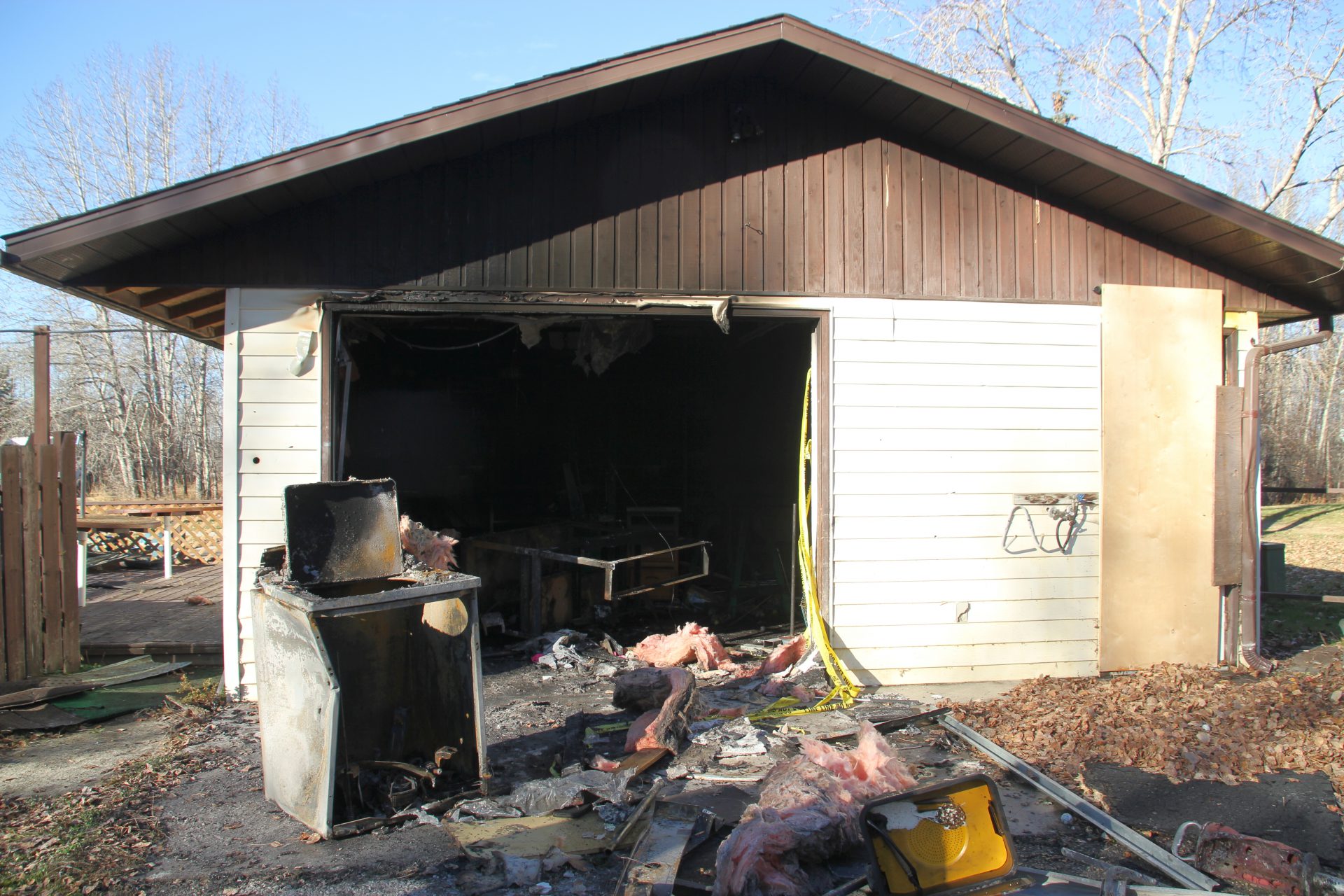 The pro shop at Wee Links Golf Course caught fire earlier tonight. Firefighters were called to the scene around 7:15 where they saw flames and smoke coming out of the building.

Platoon Chief Ryan Nash says the fire was already spreading towards the roof, but crews were able to quickly knock it down. This cut down on damage to the rest of the facility and the attic.

No word yet on the cost of the damage. The Grande Prairie Fire Department is investigating the cause.

The golf course has been closed since 2013 but the City recently committed to spending $410,000 to purchase an artificial turf in the hopes of re-opening next summer.