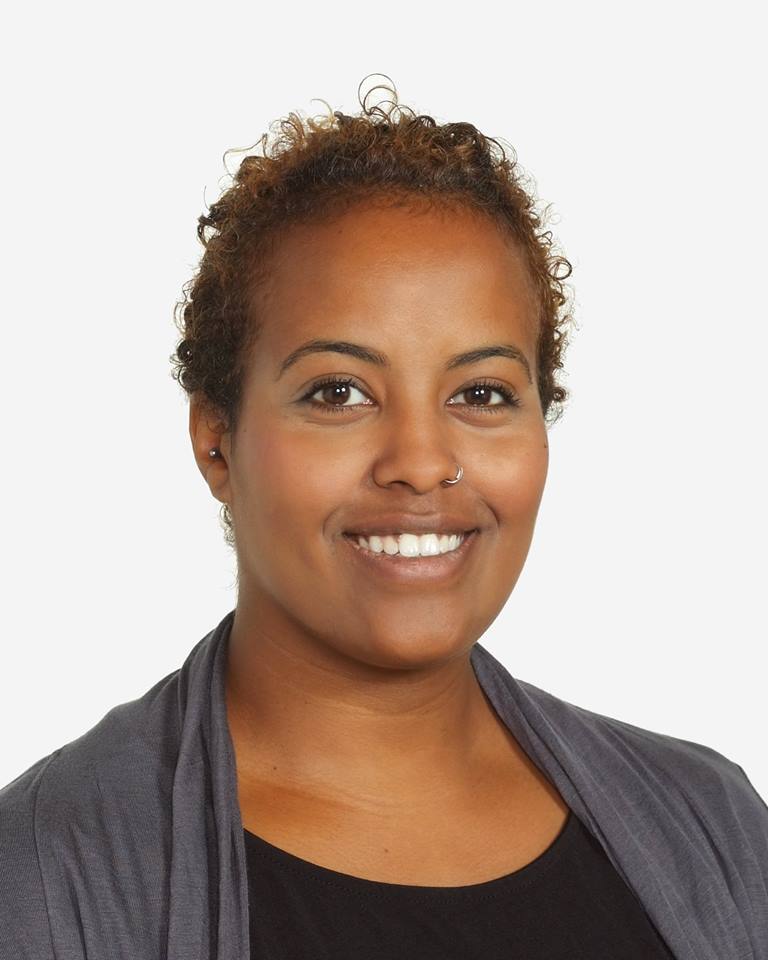 A 27 year old union representative will be looking to earn the votes of residents in the Grande Prairie-Mackenzie riding under the NDP banner next month. Saba Mossagizi is a big believer in labour and job creation, beliefs that she says align well with Tom Mulcair the NDP party’s platform.

“We should always be looking for job stability and creating jobs. The conservative plan right now is not a plan, it’s just to sort of wait for things to get better. Inevitably it will get better because oil is cyclical, but we should be planning ahead in good times.”

Mossagizi was born in Edmonton but says she has traveled the province extensively, largely because of her work with the United Food and Commercial Workers union. She also has a background working with vulnerable people including homeless youth and refugees.

She says she is concerned by the amount of people in Canada who work full time or more and still live below the poverty line.

“I’m a huge believer in raising minimum wage and capping childcare costs so that we have people who want to be able work and cannot afford to work, be able to join the work force.”

“Why are we making it more difficult for people who we’ve brought into this country to stay. It just doesn’t make sense. We’re creating a tiered citizenship, to go from a permanant resident to a citizen, god help you because it’s really hard. The TFW program, in theory, would be a great way for people to try and get that sponsorship but it’s not working out that way”

Mossagizi will be one of 5 candidates on the Grande Prairie-Mackenzie ballot when Canadians go to the polls on October 19.