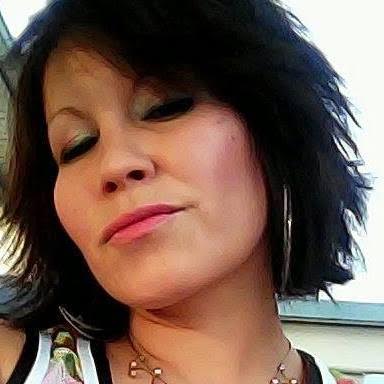 A 33 year old Grande Prairie woman has been missing since Saturday. Police are asking for the public’s help in finding Jamie Alison Beaulieu.

A family member reported Beaulieu missing today as she has not been heard from since around 10:30 pm on September 5.

RCMP say they do not suspect fould play, but that all attempts to locate Beaulieu have so far been unsuccessful. She is described as aboriginal, 5’2″, 130 lbs, with brown hair and brown eyes.

Anyone who has seen or been in contact with Beaulieu is asked to contact the local detachment or Crimestoppers.