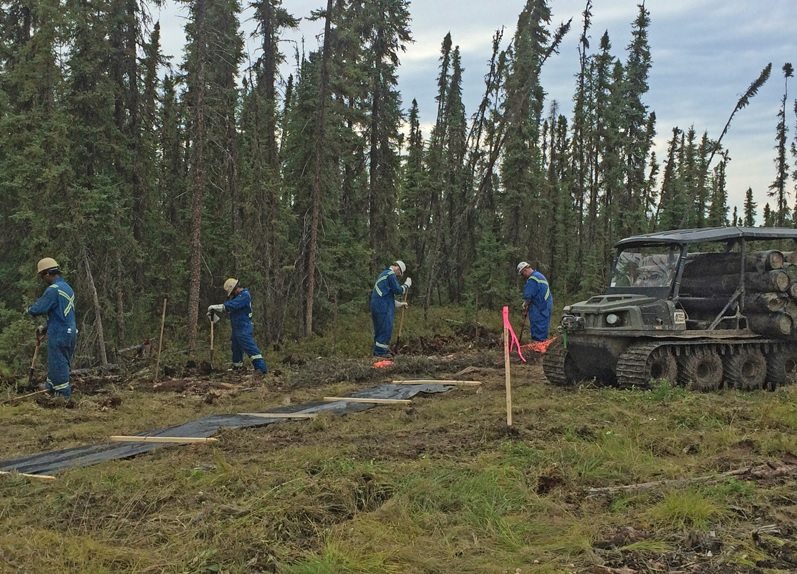 Nexen Energy has been allowed to reopen some of the pipelines ordered closed after a major spill in July. The Alberta Energy Regulator says the company can restart 40 of the 95 pipelines shut down at the Long Lake oilsands facility after doing site inspections and reviewing documentation.

Those are utility lines related to fuel, natural gas and water that are considered a low risk to public safety. The rest, which carry products like crude oil, emulsion, and water are still suspended until Nexen can prove they can be operated safely.

The suspension order was issued in late August after the AER learned several pipelines were in non-compliance.  Roughly 5 million litres of oil emulsion was spilled at the site near Fort McMurray, and it was reported that the company hadn’t done the proper monitoring and testing.