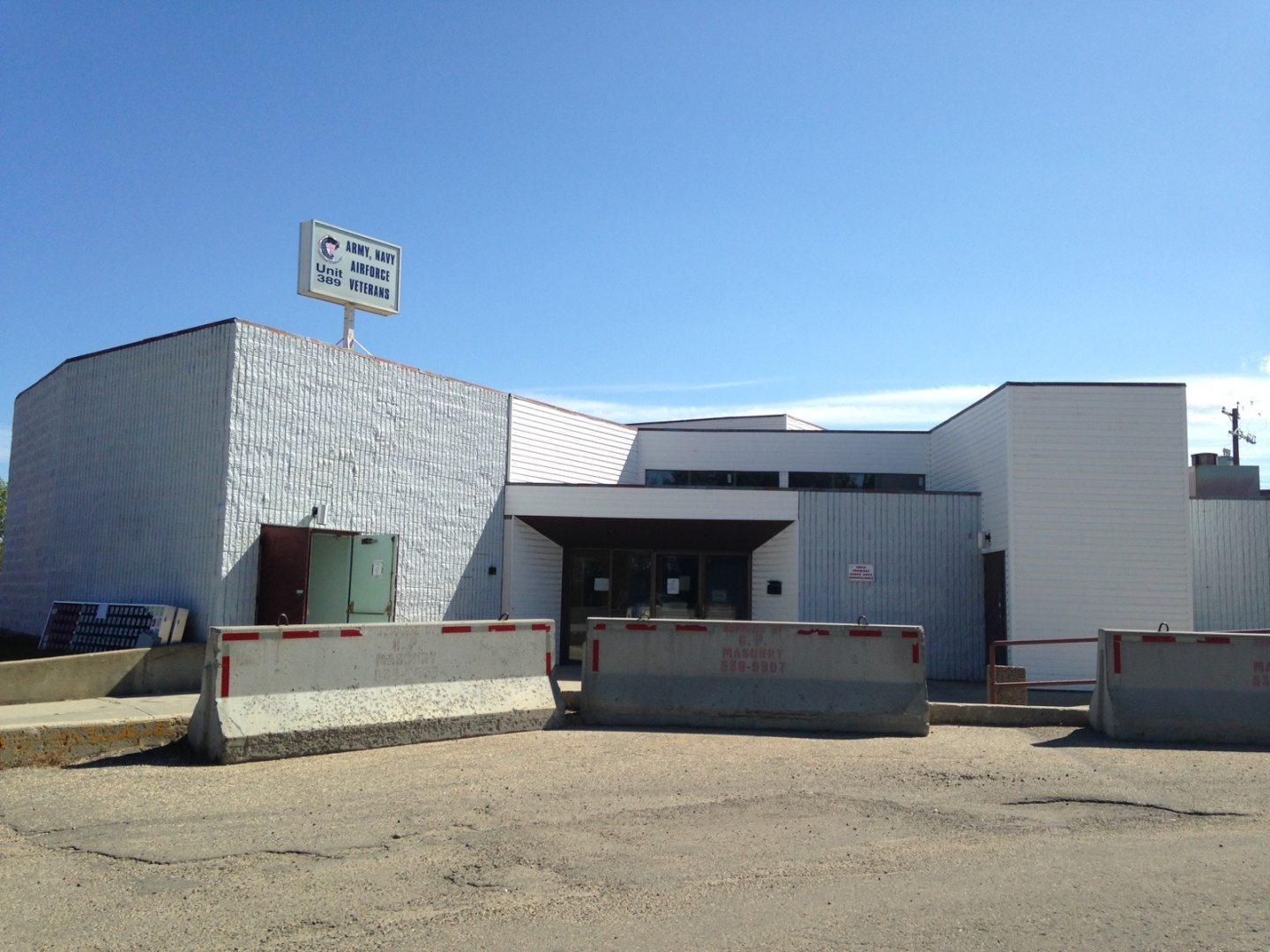 Bingo will be returning to Grande Prairie this week. After months of waiting, the Grande Bingo Society will be having a soft opening at their new location in the Army Navy Air Force Veterans Hall on Friday, August 28.

Hall Manager Shawna Dougan says it has taken them quite a bit of time to finish their renovations.

“ANAVETS was a completely empty hall with a concession so we had to work with the ANAVETS team to build a cashier’s cage and a caller’s cage and any other regulations with the AGLC. It’s taken us about three months to get all the renovations done.”

One small hiccup players will have to contend with for the time being is the size of the parking lot. Dougan says it’s currently a bit to small for their needs.

“We’re hoping as time goes on that we’ll be able to get approved to get the parking lot a little bit larger but that’s in the future. I recommend car pooling. In the summer it will probably be a little bit worse because we do have the rugby tournaments that come down here every weekend as well.”

Dougan says the Grande Bingo Society is planning a grand opening event for later in September once things have gotten a little more settled in.