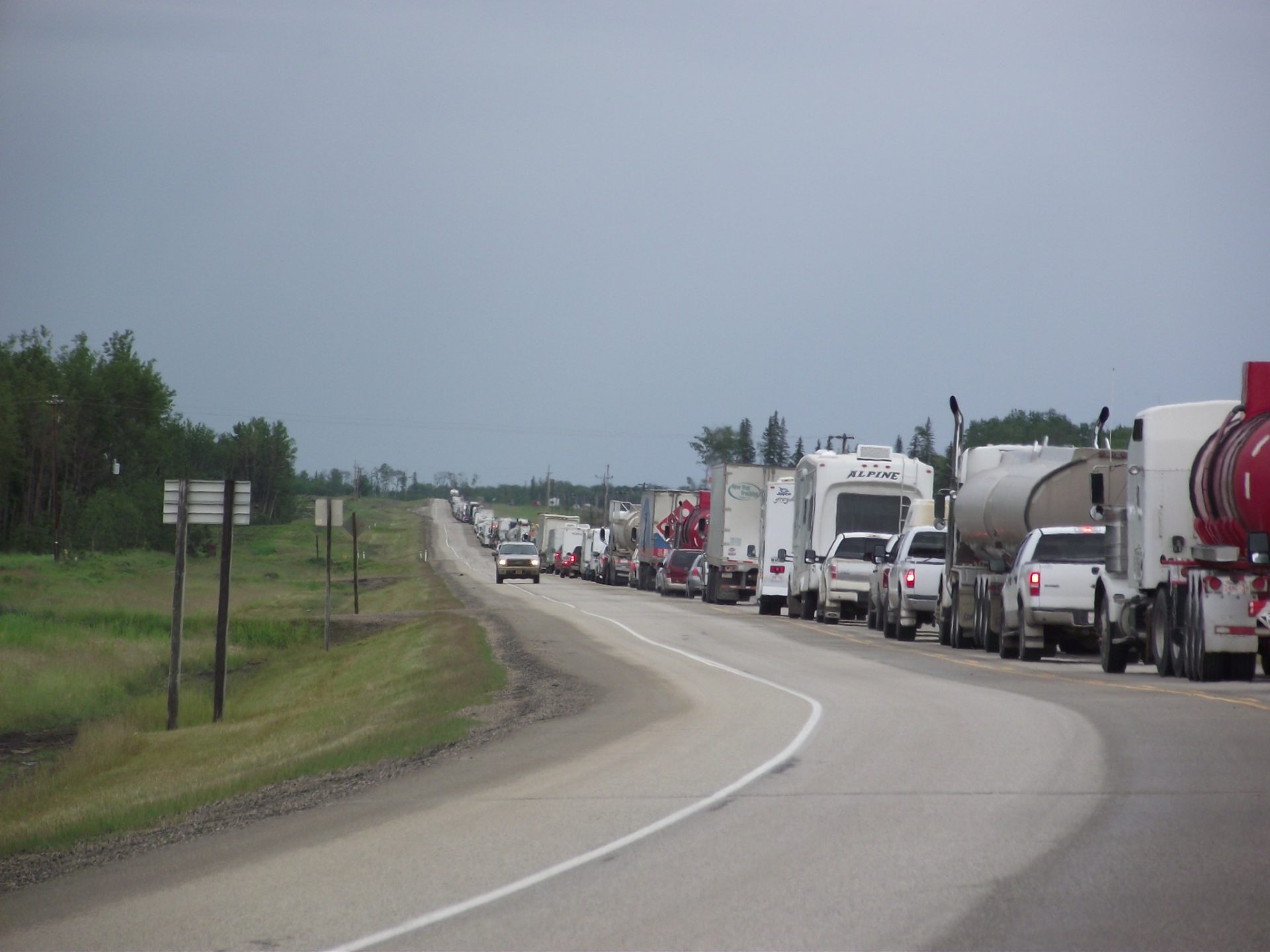 This August long weekend saw less crashes than in 2014. There were 264 collisions reported to Alberta RCMP between Friday and Monday, down from 304 last year.

Just like last August long, there were three fatal collisions, one involving a motorcycle. There were more accidents with bikes that led to injuries or fatalities, with 12 involved compared to seven.

Overall, there were more collisions with injuries, up from 43 to 45. Police say five people have been arrested so far in connection with those crashes, but there’s no word yet on how many impaired drivers were caught.