Five playground replacements up for approval 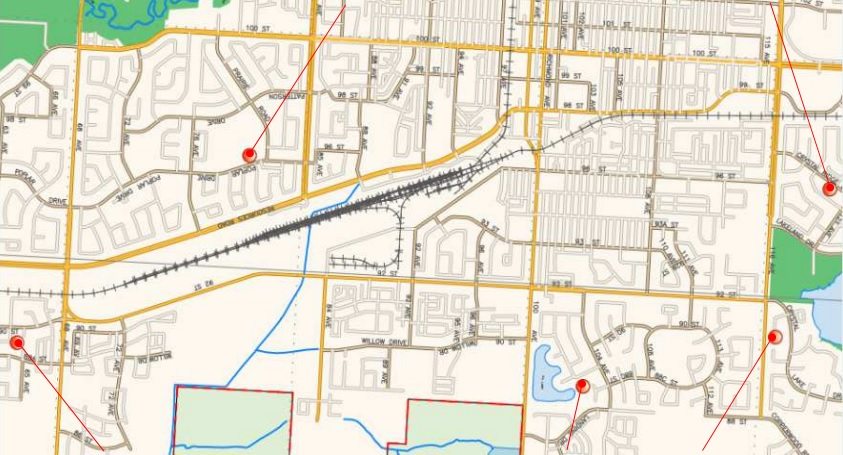 “What we’re replacing are the old wooden structures; so these are playgrounds that were built in the early to late 90s. If there’s a part that has to be replaced on one of these old playgrounds, we can’t actually replace it because you can’t find parts for it.”

After this round, there are only 6 to 8 wooden playgrounds left to be replaced. Juniper adds that the ones in Ivy Lake’s Bloomfield Park and Nelson Archibald Park in Crystal Ridge will have accessible parts.

“Instead of the sand, we do have a special wood product that goes into the playground; it actually allows for people to wheelchair over, or if you have a walker or stroller. There are going to be accessible components, so if there are children that are in a wheelchair, they’ll be able to be integrated in the playground.”

It’s been recommended that a $373,000 tender for the parks be awarded, that also includes a new Kids Place playground in Dave Barr Park. Juniper says it’s currently not the right fit for their programming.

“When it was installed, there wasn’t a lot of thought put into basically what needed to go in there, and some of the equipment needed to be removed almost immediately because it didn’t comply. As it stands now, it doesn’t meet their needs.”

Also lumped into the tender is a playground structure to be installed in the Crosslink County Sportsplex. It’s the first time the City and County have jointly tendered a project, and it’s believed putting them all together for prospective bidders meant more savings. The County will be fully responsible for the cost, which Juniper estimates is around $86,000.

If approved, installation of all playgrounds is expected in late August/early September, to avoid removal during peak season. The City has approved a total of $450,000 for playground replacements this year.