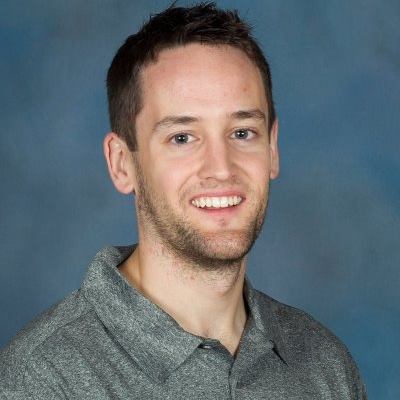 Dave Waknuk has been hired as the new Assistant Coach for the University of Lethbridge Pronghorns. He’s been with the Grande Prairie Regional College Wolves for the past 10 seasons, meaning his position as Women’s Basketball Head Coach is left open.

It’s being filled by Graeme Ryder, who played for the Wolves for four years and served as the Lead Assistant Coach to Waknuk since the 2012/2013 season. Ryder also has extensive experience in the community, helping with minor basketball, summer camps, and Basketball Alberta, as well as coaching Team Alberta’s U-16 provincial team, which won gold at westerns in 2014.

They’ll be coaching that team together this summer at the 2015 Western Canadian Summer Games in Wood Buffalo. Ryder starts with the Wolves in July.