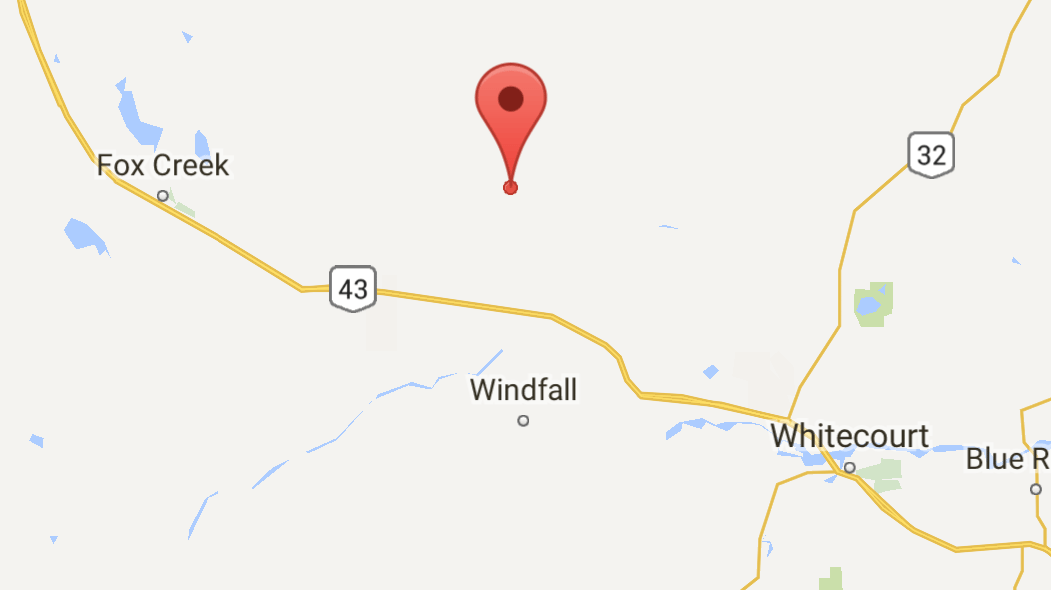 The Fox Creek area has been hit by another 4.4 magnitude earthquake. Natural Resources Canada says at 5:57 p.m. Saturday night, the earth shook 36 kilometres east of the town.

It’s the second quake to register 4.4 on the Richter scale so far this year in the area. On January 22, 2015, one was recorded that the Alberta Energy Regulator said was likely linked to hydraulic fracturing nearby.

It was part of a sequence of lower level seismic events in the Crooked Lake area that began in early January. No damage or surface impacts were reported, but there may have been as many as 100 aftershocks in the following days.