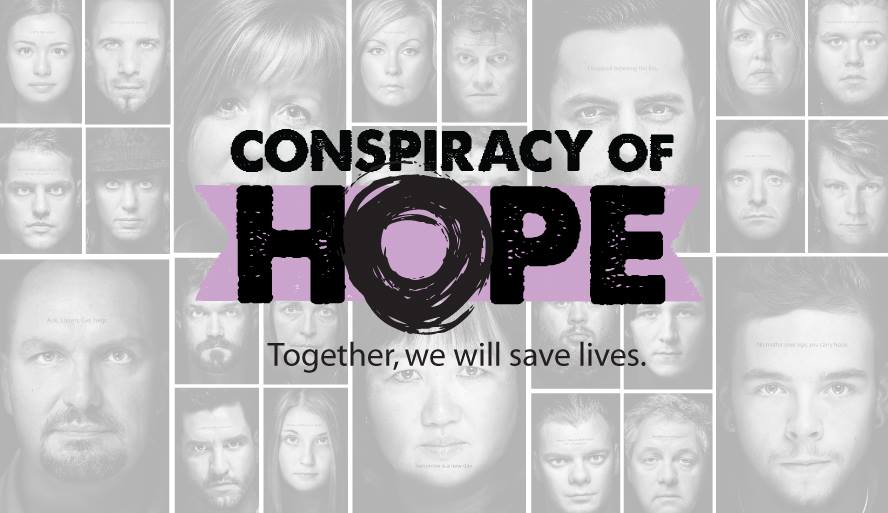 It’s been just over nine months since the Conspiracy of Hope officially launched in Grande Prairie, and the suicide awareness campaign has been going non-stop since. Founder Suzanne Sagmeister has been touring Alberta, sharing her gallery of suicide survivors’ portraits and stories. Her presentation will be back in GP tonight at the Pomeroy Hotel, in the hopes of keeping people talking.

“Often somebody who is suicidal, they really just want to talk; they really just need someone to talk to, and by reducing the stigma and keeping the conversation going, and being open to listening to others, we can truly make a difference.”

Starting June 18th, Sagmeister will be heading across Canada, taking even survivor photos for a book that will be released next spring. The free public presentation will run at the Pomeroy Hotel tonight from 7 to 9 p.m.