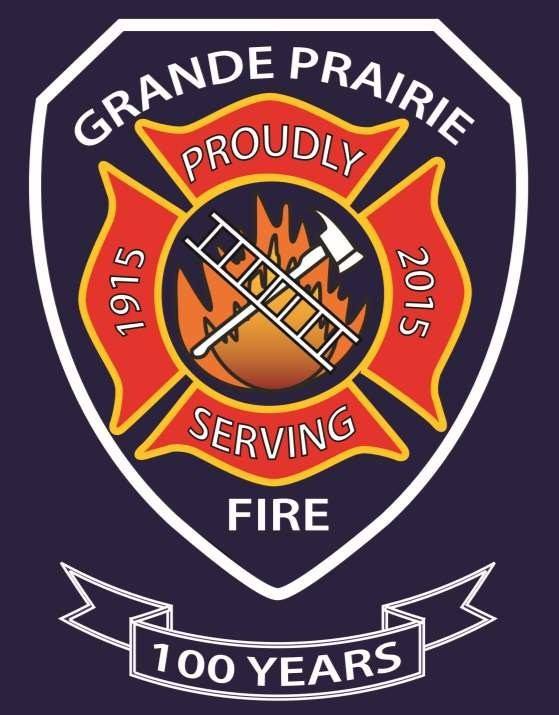 The City of Grande Prairie has followed suit and removed its fire ban. Residents will now be able to use fire pits, and have campfires at public park sites. Brush piles and devices with an open flame like Tiki torches are also allowed.

Earlier today, the County lifted its ban, reminding the public that permits are still needed for any burning.

The province’s fire ban for central and parts of western Alberta is also no longer in effect. The Grande Prairie Wildfire Management Area is restriction-free, meaning campfires are again allowed in campsites and random camping areas, as well as the backcountry.