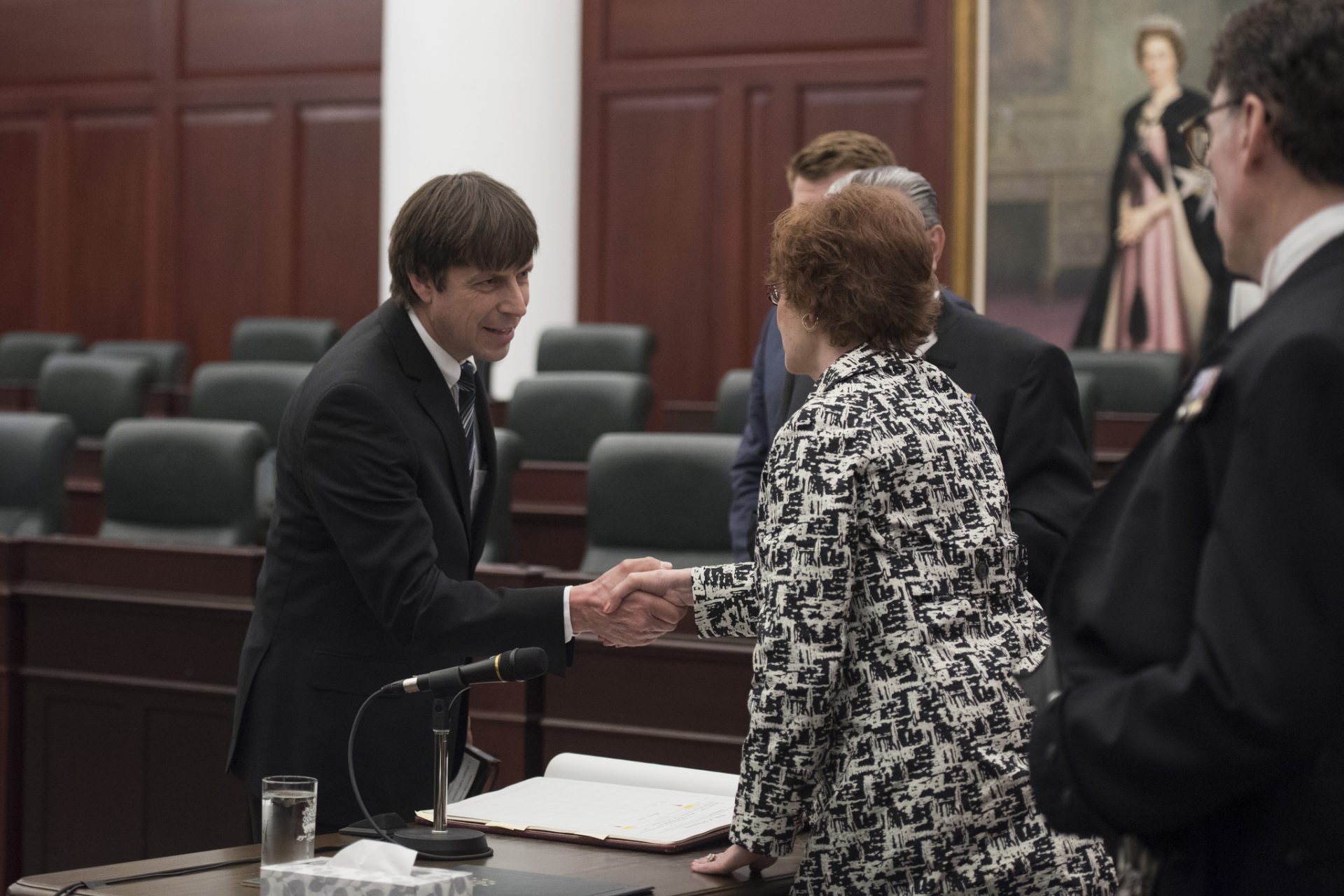 In his first term as MLA for Grande Prairie-Smoky, Todd Loewen will oversee the Environment & Parks Ministry in the Wildrose Party’s shadow cabinet. It’s made up of 21 members in total, almost twice the size of the NDP’s 12-member caucus. Loewen says he’s pleased to have an appointment at all, let alone one he’s interested in.

“I was excited to get that one actually. If I’d have been picking my own then I’d probably have been leaning that way anyway. I love wildlife; I love the outdoors; I love all that sort of thing so it’s really, reall good. I’m looking forward to really digging in there; there’s lots of work to do and I can’t wait to get started.”

Meanwhile, Grande Prairie – Wapiti MLA Wayne Drysdale is adjusting to a life without the word minister in front of his name. While admitting it’s a change, he admits there is a silver lining.

Drysdale has been named the PC Party critic for both the Agriculture, Forestry and Rural Development and Transportation ministries, which is also appropriate as he was the Transportation Minister up until a month ago. As the PC Party member with the secondmost experience, Drysdale has been named Caucus Whip, a position he’s familiar with, as he’s served as deputy whip in the past. 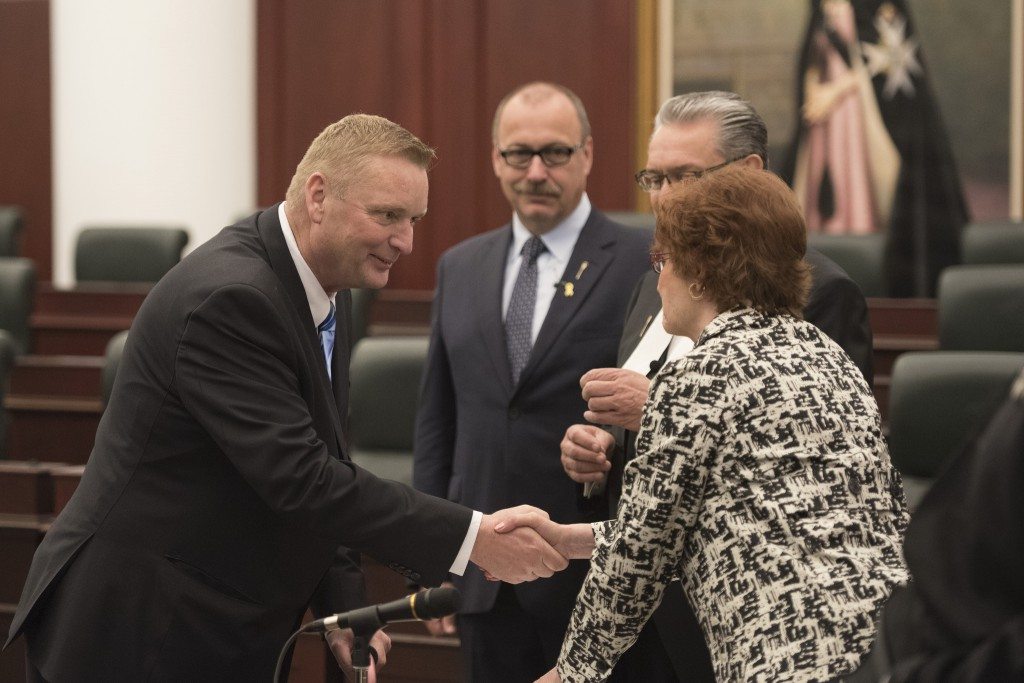