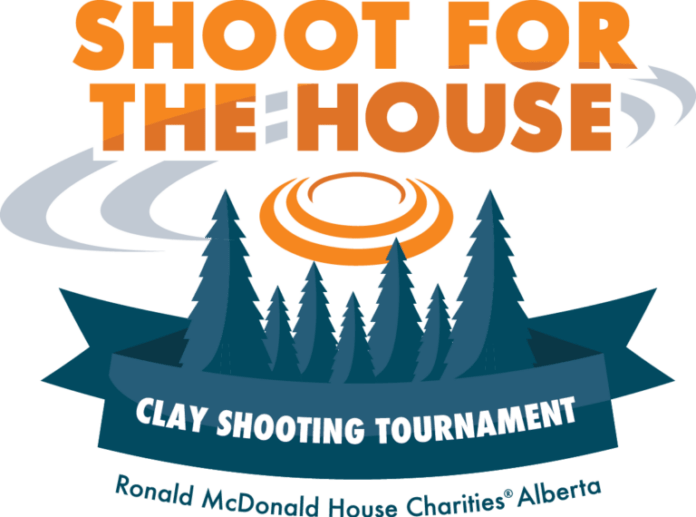 It’s a milestone 10 years in the making. The Shoot for the House clay-shooting event in Grande Prairie has raised more than $3 million for Ronald McDonald House Charities Alberta.

September 10th marked the ten-year anniversary of the local fundraiser, inspired by the loss of organizer Greg Durda’s son Matthew to cancer at the age of seven. It is held at the Wapiti Shooters Club.

“During Matthew’s fight our family called RMHC Alberta home for four years,” Durda says. “Wanting to give back, over the years we have spearheaded two of RMHC Alberta’s signature events, taking over the Randy Gregg Golf Tour and creating Shoot for the House. It was my passion for sporting clays and an idea my staff came up with one day, we figured why not combine the two.”

The Durda family spent more than 450 nights at the Ronald McDonald House in Edmonton. Their dedication to the cause will be recognized with the naming of the Quilt Room at the Edmonton home in their honour.

“Annually dozens of families from Grande Prairie and area call RMHC Alberta their ‘home-away-from-home’. We are honoured that the Durda family recognizes our organization as such an important part of their history and we’re grateful for all of the ways they give back, including the phenomenal success of the Shoot for the House event.”

Shoot for the House is reported to be the largest one-day fundraising event for RMHC Alberta and the single largest non-registered clay-shooting event in Canada.