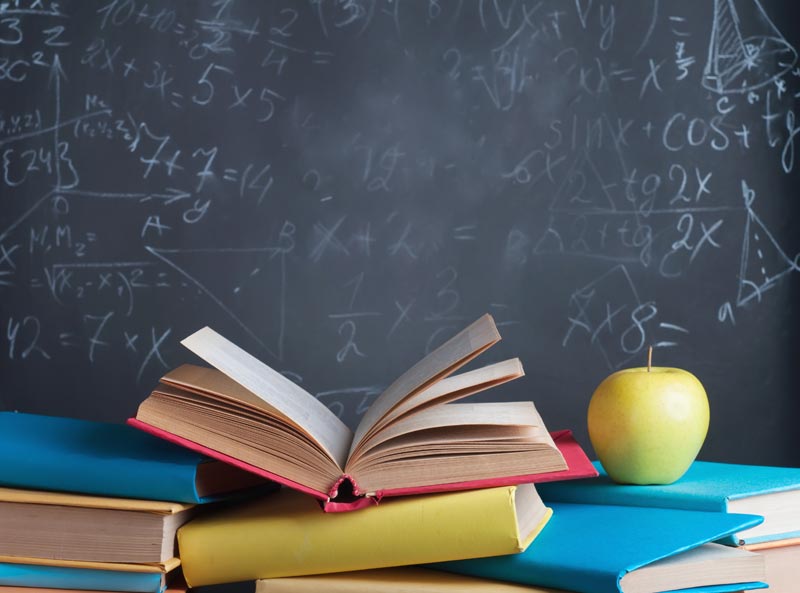 The Alberta government has announced it will be restoring education funding for the upcoming school year, along with funding to support enrolment growth. About 12,000 additional students are expected in Alberta schools this fall, and many school districts had previously expressed concern over being able to keep up with their growing student population without financial support from the province.

Funding will also be restored to other services where reductions had been announced by the former PC government, including transportation, inclusive education, and FNMI support services. The cost to restore the funding is $103 million.

Alberta Teacher’s Association President Mark Ramsankar says he is encouraged by the decision, and that he hopes school boards will use the money to best benefit Alberta classrooms.