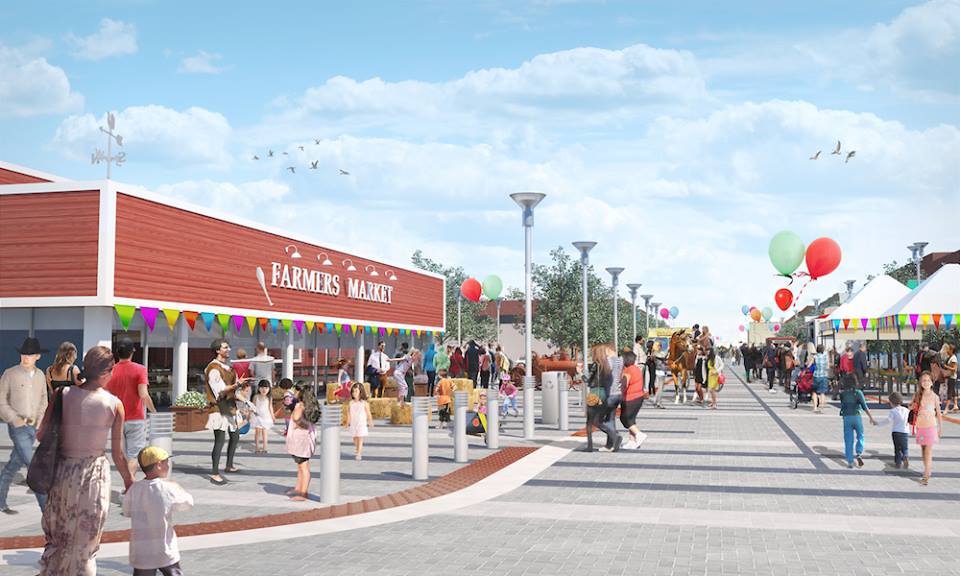 Plans for the future of Grande Prairie will be on display this evening at the Showcase Centre. The city will be unveiling their plans along with a screening of the movie Urbanized.

The public will have a chance to understand the vision for an updated downtown core. A $20 million dollar, four year plan has been approved by city council, with work to begin on 101st street early next year.

The plans came as a result of consultations with more than 1,300 residents.  Mayor Bill Given says he wants Grande Prairie residents to make sure they take an active role in the re-shaping of the downtown core as they hope to create an exciting, dynamic, and modern environment for everyone to enjoy.

Drop-ins run from 4 to 9 p.m. with the movie screening starting at 7.