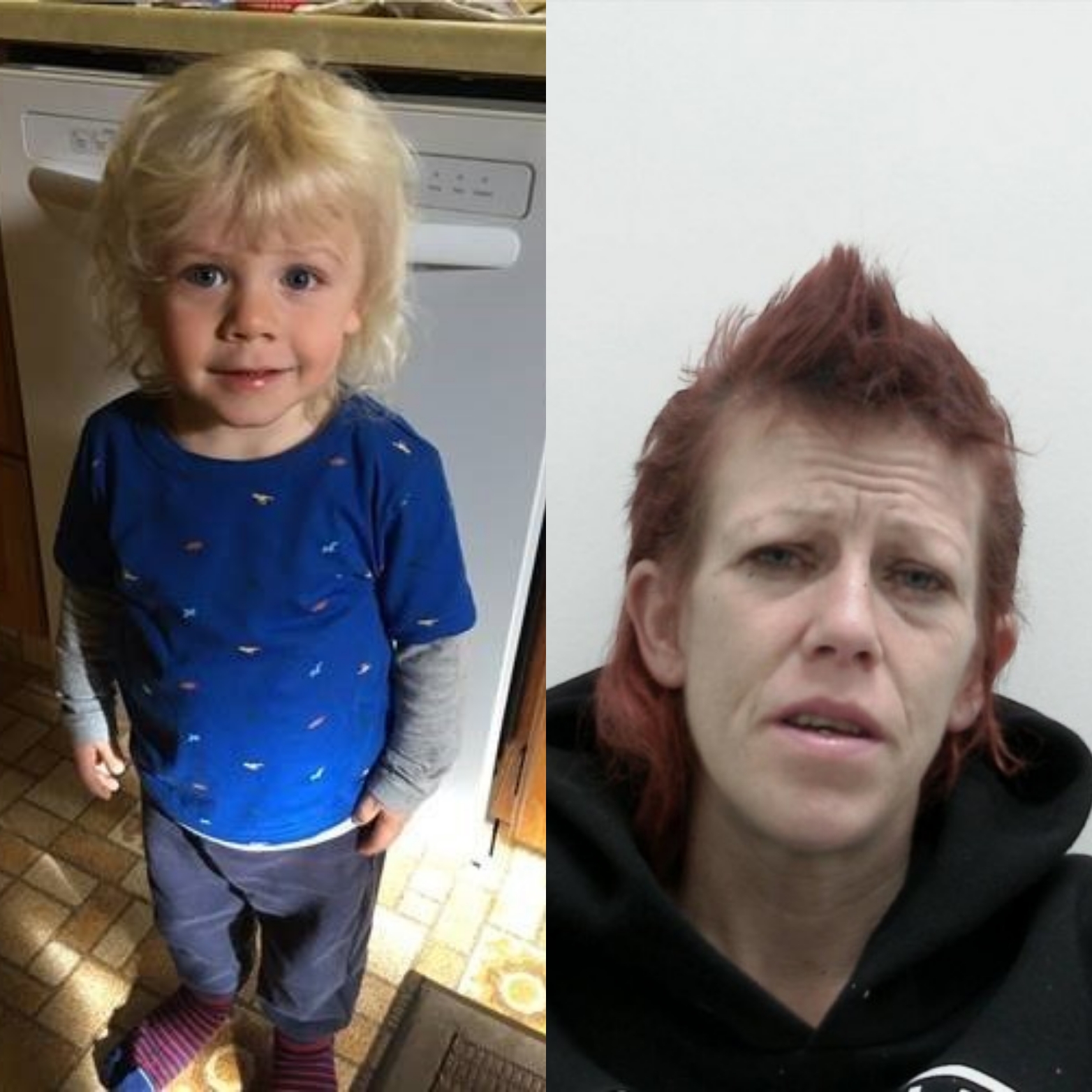 UPDATE: Calgary Police have cancelled the Amber Alert saying the boy was found safe in a Calgary home. The mother is reportedly in custody with charges pending.

An Amber Alert has been issued for a child taken from downtown Calgary. Authorities say two-year-old Hawkin Gerald Thomas was taken by his mother Tamara Jean Vanderjagt at 2:30 p.m. Thursday afternoon.

Calgary Police add he was abducted from the Inglewood area in the 1900 block of 9 Avenue S.E. following a supervised visitation.

“Multiple resources have been searching the city, however, have not been able to locate Hawkin or his mother, and we are concerned for his welfare.”

Hawkin is described as a boy who is white with blonde hair, wearing a red sweater, green boots, an dark camouflage sweatpants.

Vanderjagt is a 40-year-old white woman with bright, short, red hair. She is 5’4” with a slim build and blue eyes.

Vanderjagt was wearing a black hoodie and red pants and was driving a brown 2017 Mitsubishi Outlander with Alberta licence plate NLY991. It was last seen heading westbound on 9 Avenue Southeast going past Blackfoot Trail.

If seen, the public is urged not to approach the suspect and to contact police with any information.

Amber Alerts are issued to the public when a child or adult, with a proven mental or physical disability, is abducted and at risk of harm. Police must meet strict criteria when issuing an alert.