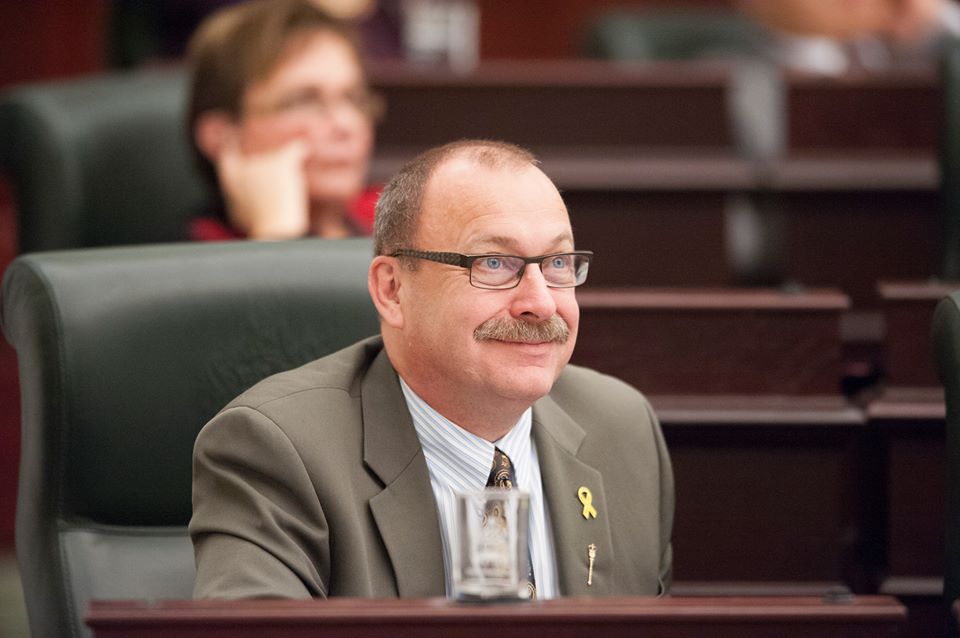 McIver is the MLA for Calgary-Hays, just one of the 11 spots secured for the Progressive Conservatives last Tuesday. He’s now in his second term, has held multiple cabinet positions provincially, and spent almost a decade on Calgary City Council.

McIver says he’s honoured to have been chosen by his caucus colleagues.