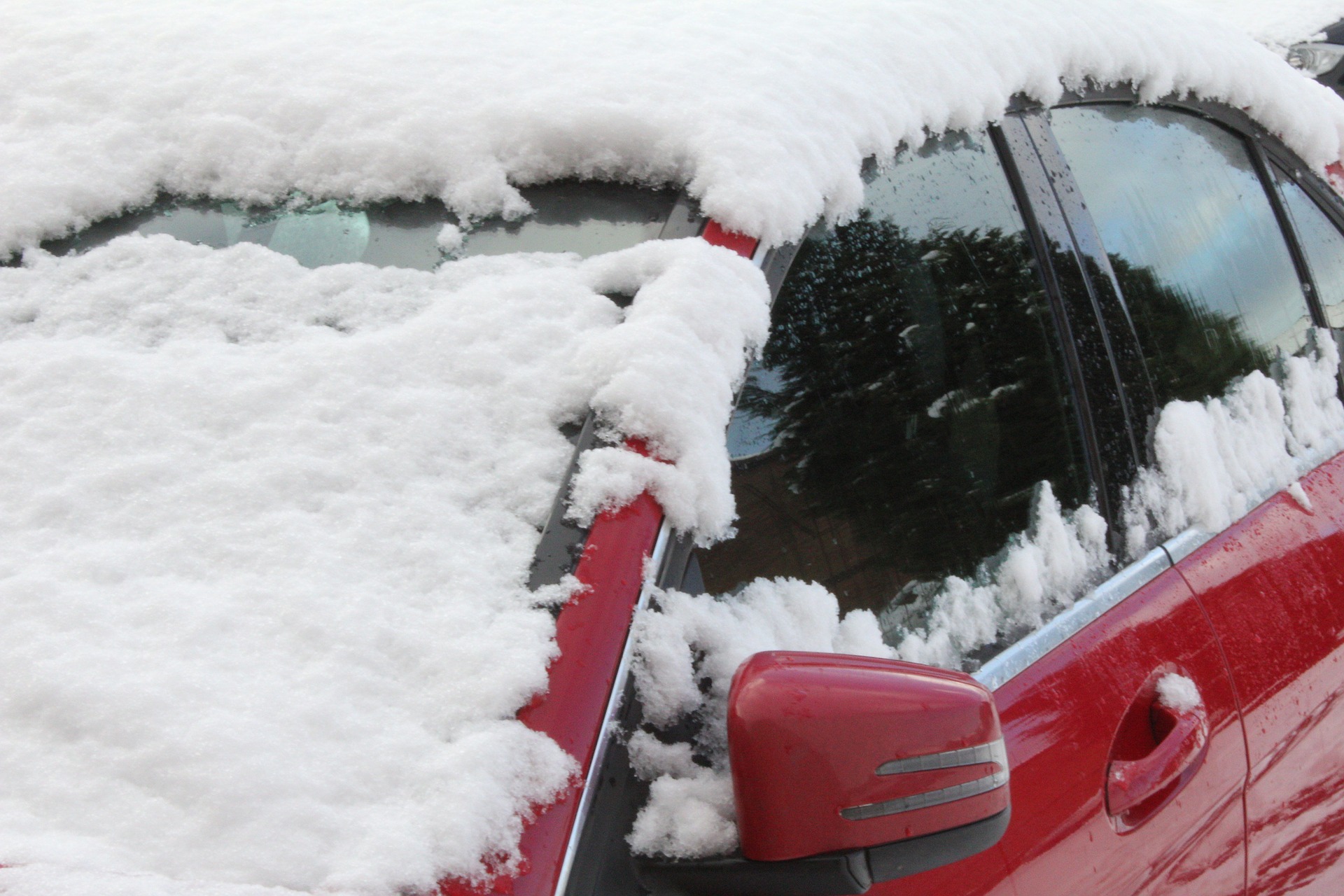 UPDATE: Environment Canada has upgraded the winter storm watch to a warning with 10 to 15 centimetres of snow in the forecast for the region.

“Heavy snow will develop over the Peace region overnight and progress eastwards on Monday. Snow will end Monday evening. Strong north winds Monday afternoon may cause some local blowing snow.”

The Peace Country could be in the periphery of multiple types of winter weather over the next couple of days. Environment Canada has issued a winter storm watch for the Grande Prairie – Beaverlodge – Valleyview and Peace River – Fairview – High Prairie – Manning regions.

It’s expected that patchy freezing rain will begin Sunday night in areas between Grande Prairie and Edmonton. That is forecast to move eastward through the day Monday to the Edmonton area in the morning and the Lloydminster area by the afternoon.

“Expect icy conditions along area highways including Highways 2, 16, and 43. Freezing rain will change to snow in most areas by the evening.”

Environment Canada is calling for snow to begin Monday morning over the Peace Region and to move to the southeast through the day. It could bring up to 15 centimetres.

“The heaviest snow is expected to fall west of the Swan Hills. Heavy snow will taper off in the evening.”

Strong winds are also possible. Meteorologists say, as the snow pulls off, wind gusts of up to 70 kilometres will cause poor visibility in blowing snow in the afternoon and evening. These winds should taper off overnight.

Along with that, it’s predicted temperatures will drop rapidly with the northwest winds, with drops of 10 to 15 degrees Celsius possible in a short period of time. Any surfaces that were wet could refreeze and become icy.

“Travel is expected to be hazardous due to reduced visibility in some locations. Surfaces such as highways, roads, walkways and parking lots may become icy and slippery.”

In the City of Grande Prairie, the forecast shows snow starting around noon Sunday mixing with freezing rain and rain overnight. Five to 10 centimetres of snow could fall Monday with the temperature falling to minus 14 degrees in the afternoon and a wind chill of minus 26.

Public Safety Canada is encouraging everyone to make an emergency plan and get an emergency kit with drinking water, food, medicine, a first-aid kit and a flashlight. Winter storm watches are issued when multiple types of severe winter weather are expected to occur together.