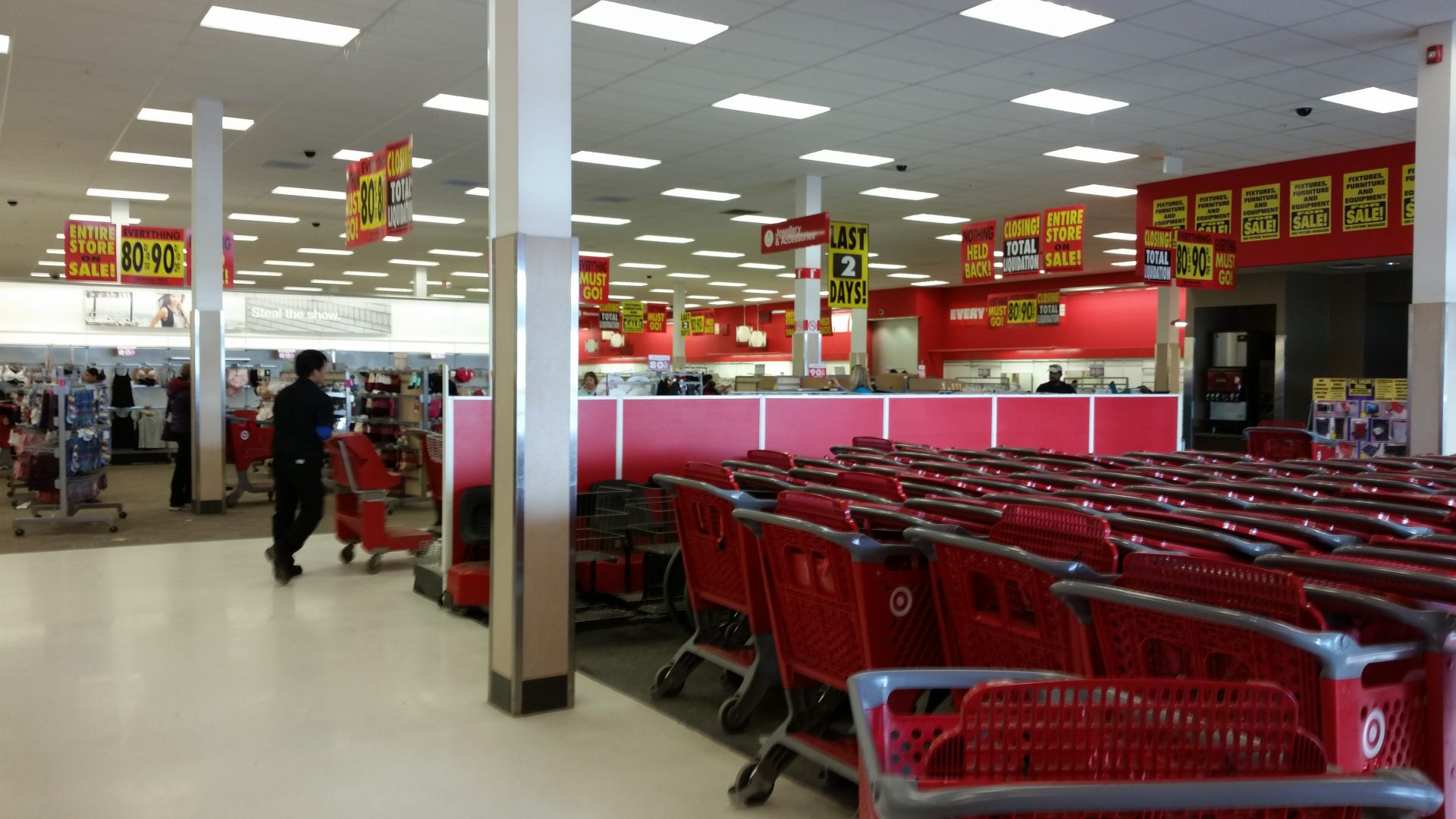 $165 million of that will go towards buying the properties and leases, and another $185 million on renovations. Walmart expects renovations to start in a few months and to employ about 1,500 trade and construction workers. It also plans to hire about 2,400 people to set up and staff the stores and another 1,000 for the distribution centre. The deal is still subject to court approval.

There has been no word about who will take over the former Grande Prairie Target location since its doors closed in early April.