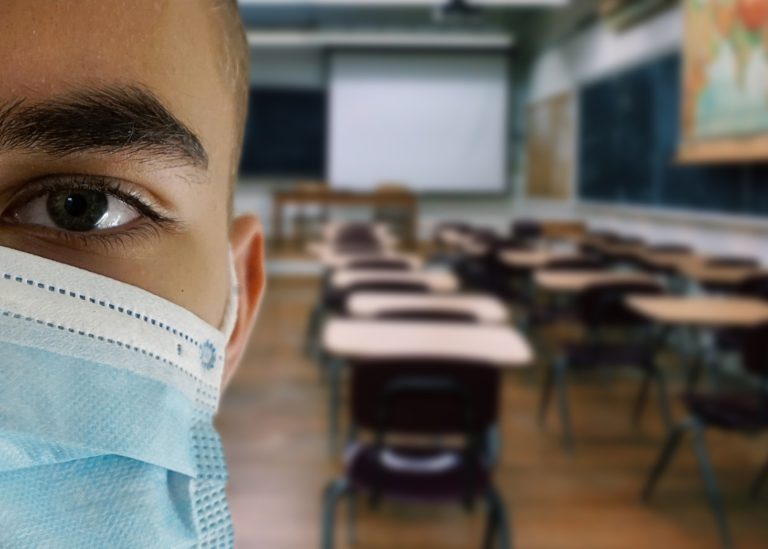 While the changes don’t impact the majority of Grande Prairie students, their counterparts across Alberta will be getting an extended winter break as cases of COVID-19 continue to rise across the province.

She also says diploma exams, which were set to begin that week, will be cancelled.

Meanwhile, LaGrange says the province has also secured 8.6 million at-home rapid tests and will be distributing them to Alberta schools when classes resume along with 16.5 million medical grade masks.

She says she’ll have more details next week on what a return to school plan will look like.