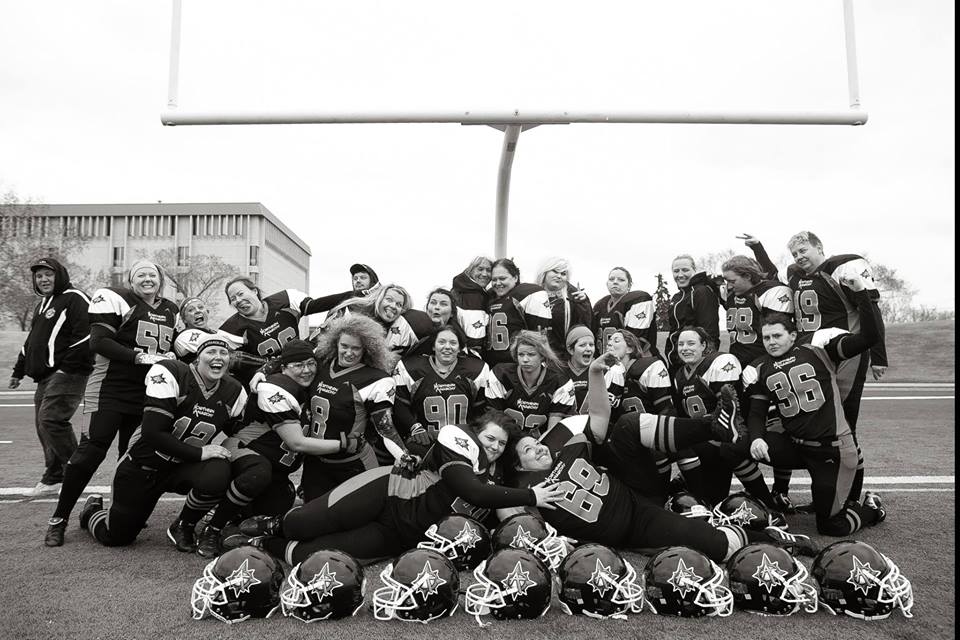 The team is unable to compete this season but will still be a part of the league.

Practice will wrap up at the end of June, but the team fully intends to get things going again next year in preparation for a 2016 season. The team is still looking for interested players and welcomes all new faces to practices.