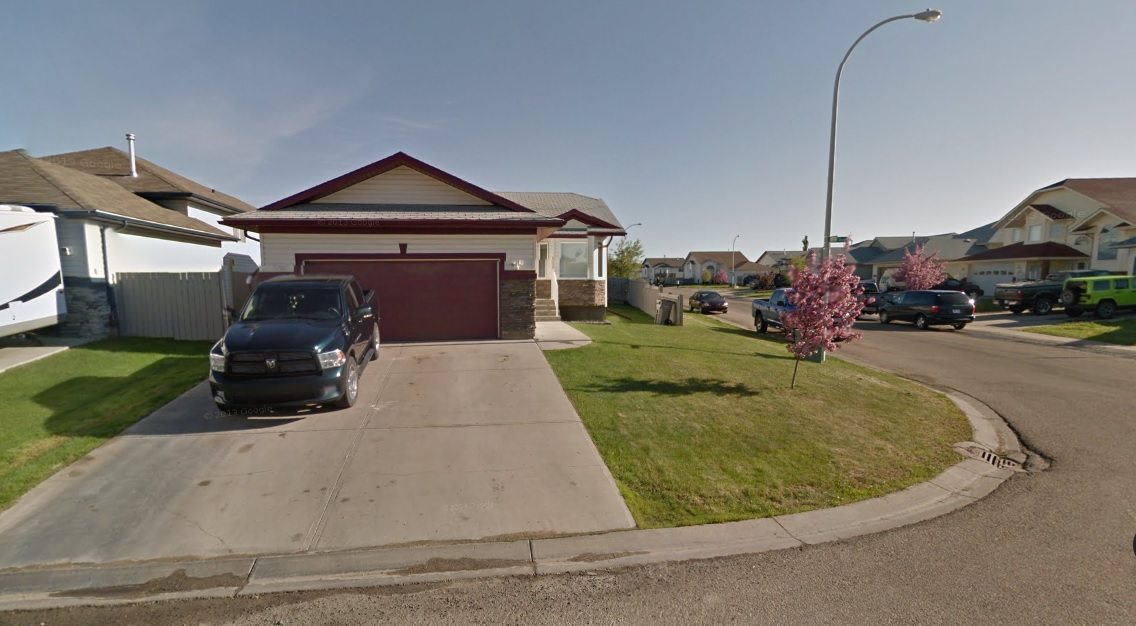 Local home builders and lot developers are concerned about proposed changes that would restrict the width of driveways in Grande Prairie. The amendment that was first proposed to council would allow driveways to be 60 per cent of a lot’s width.

Chris Newberry, President of the Canadian Home Builders Association in Grande Prairie says the current drafted amendment would essentially prevent the construction of three car garages on most lots in the city.

“What’s concerning to us is that limit. Every foot of a lot costs money, you pay per front footage so if this were to go through, for us to put a three car garage on a lot would drive the cost up exponentially.”

Newberry says right now they can accommodate a three car garage on a 44-48 ft lot, but this 60 per cent rule would prevent a garage of that size from being built on any lot smaller than 54-58 ft, of which he says there are not many in Grande Prairie.

Reed Des Roche is with the city’s planning department, he says market demand and industry concerns will be taken in greater consideration as he re-works the proposed amendment.

“We might consider allowing driveways to be as wide as the garage. It would alleviate our concern for drainage because garages are restricted by the minimum 1.2 metre setback requirement, however it may not deal with other issues such as on street parking or the appearance of neighborhoods. We also don’t control the size of garages.”

Some home builders and land developers also felt there wasn’t enough consultation done with industry during the drafting of the amendment. Mayor Bill Given says city council does put a high priority on communication with stakeholders.

“One of the challenges is that we have to recognize industry isn’t the only stakeholder that council has to respond to. There’s also the general public and we have to make decisions that are in the interests of all these different parties. Communication is always a challenge and I think improving communication is a responsibility of parties on both ends.”

Des Roche says he hopes to have the adjusted amendment back before the Community Growth Committee by sometime in July.