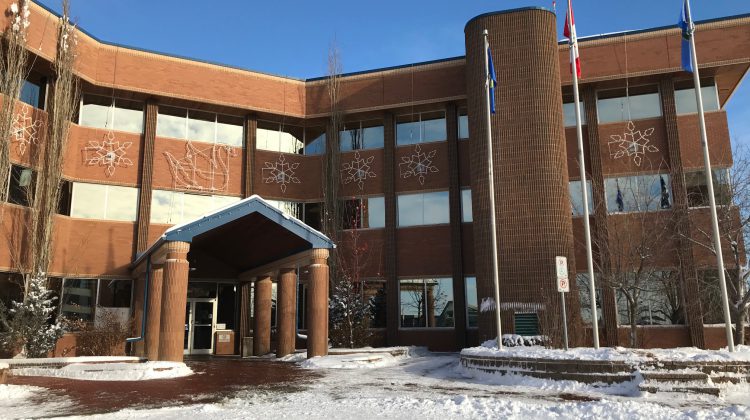 As the 2022 Grande Prairie city budget deliberations get underway, two green energy projects have been proposed by city officials. Brian Glavin, Director of Infrastructure & Economic Development, says the city wants to do its part to be more sustainable.

“We have made some commitments on reducing our greenhouse gas emissions. We are always looking for opportunities for projects that help us advance toward that target. There are a couple that we are proposing this year, a small scale heat and power unit that we are proposing at the city service centre, and also the installation of solar panels at the Coca Cola Centre,” he says.

The project at the Coca-Cola Centre is estimated to cost just over $1.4 million, offsetting 46 per cent of the facility’s electric usage and lessening carbon costs. Glavin adds that both sites have been assessed and are suitable for these installations. The proposed city centre project is estimated to cost $300,000.

As part of the capital budget, the city is proposing the Clean Energy Improvement program, which is designed to make residential and non-residential energy efficient and incorporate renewable energy upgrades. The project is expected to cost close to $2.8 million.

After a day of numbers and deliberations, Glavin says he felt it was productive.

“Every time we’re discussing the budget, there is always a lot of competing priorities. As we presented today, there’s an infrastructure gap that we need to address and we have a plan to do just that over the next few years,” he adds. I think it’s a matter of coming up with creative strategies on how we’re going to provide a sufficient level of service to the community while trying to balance the tax.”

All of these are proposals and nothing is official until the city finishes its budget deliberations.