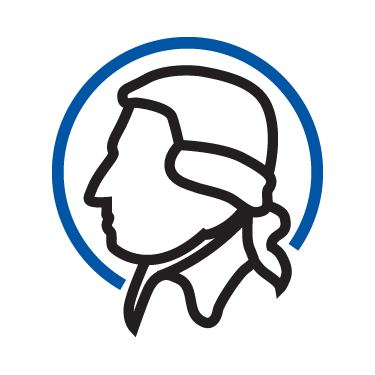 The expansion of drug treatment court services into Grande Prairie will help prevent crime while offering support for addiction treatment and recovery, according to experts.

The program offers an alternative to incarceration for non-violent offenders. Their case is heard before a judge and if it is accepted, the judge will supervise their case, while they receive treatment and support for their addiction and give back with community service.

The program typically lasts between 12 and 18 months, including three months of complete abstinence from all illegal drug use.

Director of The Provincial Drug Treatment Court Expansion, Matthew Reid says that the programs in Calgary and Edmonton have been extremely successful and dubbed as the “gold standard” in Canada from their perspective.

“Both programs accepted participants from outside Calgary and Edmonton, but also other communities in the north and south of the province,” he says.

“Both programs saw that 70% of their participants were crime-free after their completion of the program.”

“Our residents know too well the devastating effects drugs have had on our community and the lives of their loved ones,” she says. “Given the success of drug treatment courts in other jurisdictions, we are confident we will see similar successes here and look forward to its implementation.”

Reid, meanwhile, says that they will be partnering with the John Howard Society to make the program a reality in the region.