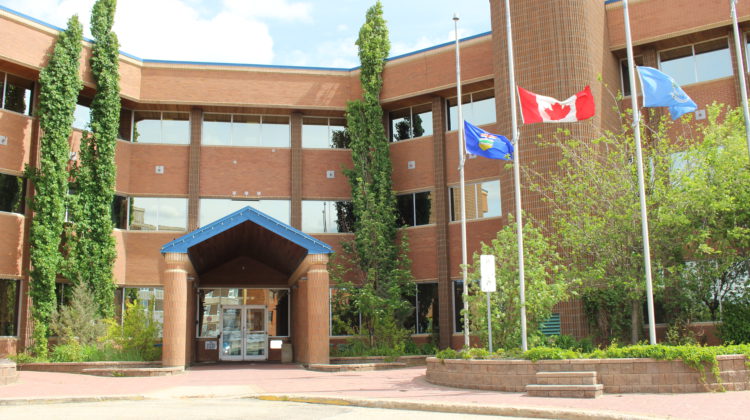 Grande Prairie city councillors will be looking to garner support from other municipalities in the Alberta Urban Municipalities Association behind a resolution asking for a dedicated amount of provincial funding for cities that act as regional service centres.

Councillor Dylan Bressey says funding could allow the city to offset costs associated with properties and services that don’t generate taxes. He believes the city certainly falls into a category that would be considered a regional hub.

“Since there are a lot of municipalities in the province that serve a wider area, they should get funding for the wear and tear that happens on the road networks, and other municipal services,” he adds.

Bressey says with changes already coming to how municipalities will be allocated infrastructure funding, as the current MSI model will be phased out in 2023-2024.

That means the city, which receives approximately $13.5 million a year to go towards capital projects, will see the total drop to about $11 million a year. Bressey says it’s an important time for municipalities to be engaged when it comes to the best potential options.

“Obviously, as an urban service center, there are some unique needs that we have, as we serve the entire northwest part of the province, that should be recognized in infrastructure funding.”