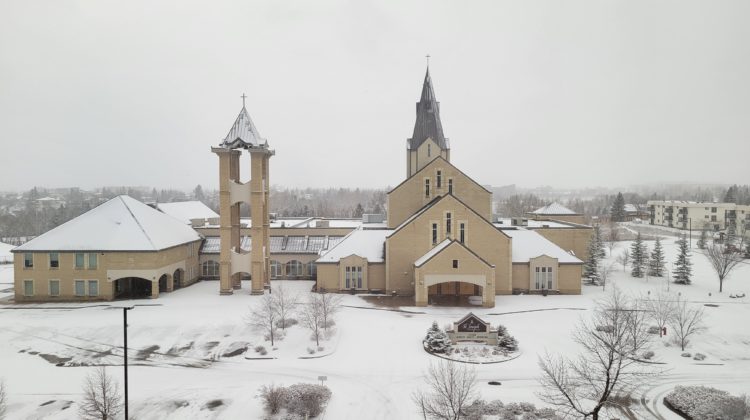 UPDATE: As of 10 A.M., the snowfall warning has ended for Grande Prairie, Valleyview, and Beaverlodge.

Parts of Alberta could see between 10 and 20 centimetres of snow by the end of the day Tuesday. Environment Canada has issued snowfall warnings for most of western and central Alberta.

“Snow will begin in western Alberta on Monday morning and spread eastward through the day, reaching regions in Central Alberta by the early afternoon.”

The weather service notes that rapidly accumulating snow could make travel difficult over some locations and visibility may be suddenly reduced at times in heavy snow.

“Be prepared to adjust your driving with changing road conditions. Take frequent breaks and avoid strain when clearing snow.”

The previously issued weather statement for the region has ended.