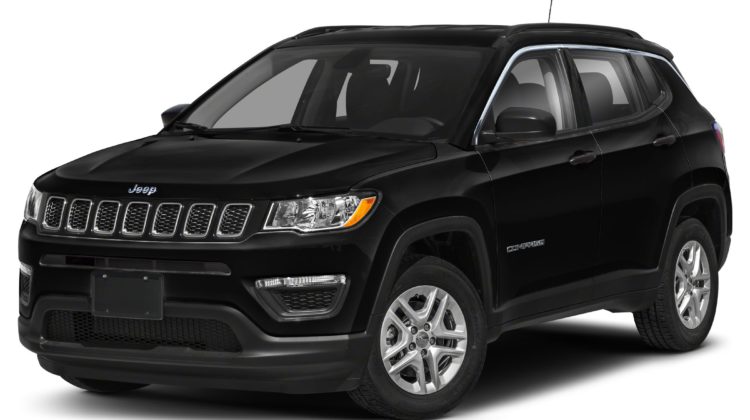 Peace Regional RCMP is asking for the public’s help in tracking down a pair of suspects and a stolen vehicle following an armed robbery in Cadotte Lake.

The stolen vehicle is a 2020 Black Jeep Compass, with Alberta licence plate CFW8554. Anyone with information is urged to call the Peace Regional RCMP or Crime Stoppers.