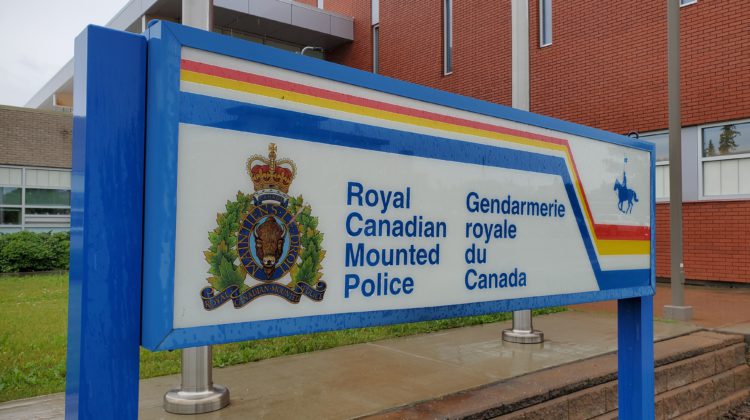 One person has died after a collision between a pickup truck and a car on Highway 2 north of Sexsmith. The Grande Prairie RCMP says a preliminary investigation has determined both vehicles were travelling northbound on the highway when the collision occurred. The lone occupant of the car, an adult man, was pronounced dead on scene. The driver and passenger in the truck were not injured.